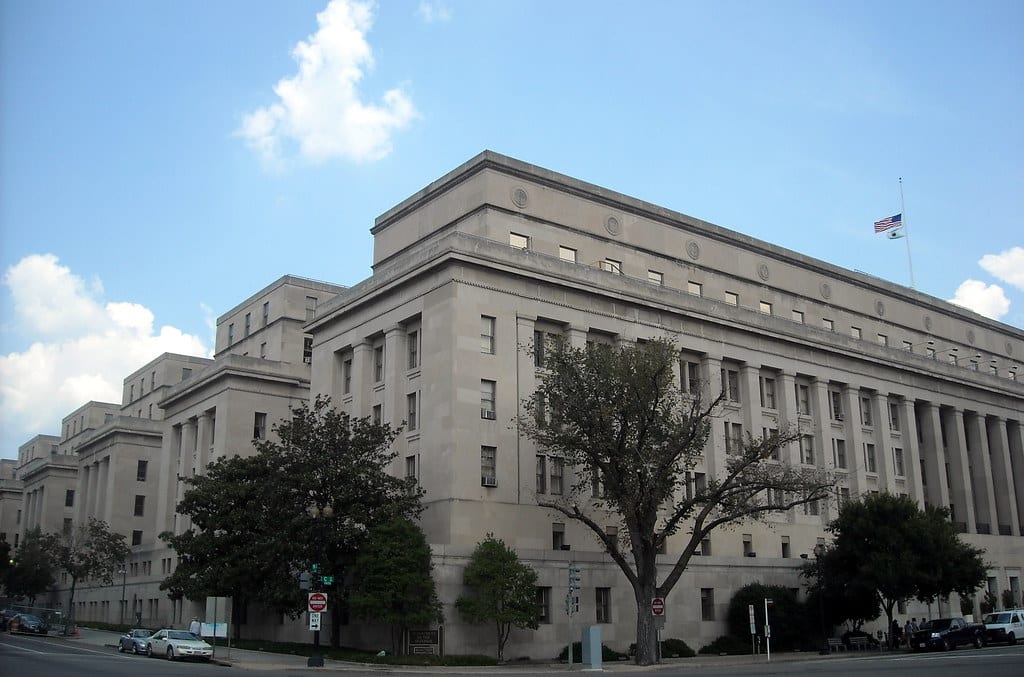 The Trump administration continues to deny that climate change is happening. An official at the Interior Department has woven climate denial language through the agency's scientific reports.

The misleading language appears in at least nine reports, including environmental studies and impact statements on major watersheds in the American West that could be used to justify allocating increasingly scarce water to farmers at the expense of wildlife conservation and fisheries.

Indur M. Goklany led the efforts starting in 2017 and was later promoted to the office of the deputy secretary where he was responsible for reviewing the agency's climate policies. This department's work is the foundation for critical decisions about water and mineral rights that could dramatically impact millions of Americans and compromise millions of acres of land.

The wording, known internally as the “Goks uncertainty language” based on Mr. Goklany’s nickname, inaccurately claims that there is a lack of consensus among scientists that the earth is warming. In Interior Department emails to scientists, Mr. Goklany pushed misleading interpretations of climate science, saying it “may be overestimating the rate of global warming, for whatever reason;” climate modeling has largely predicted global warming accurately. The final language states inaccurately that some studies have found the earth to be warming, while others have not.

We will not combat climate change if the Trump administration continues to spread a false narrative throughout federal policies.