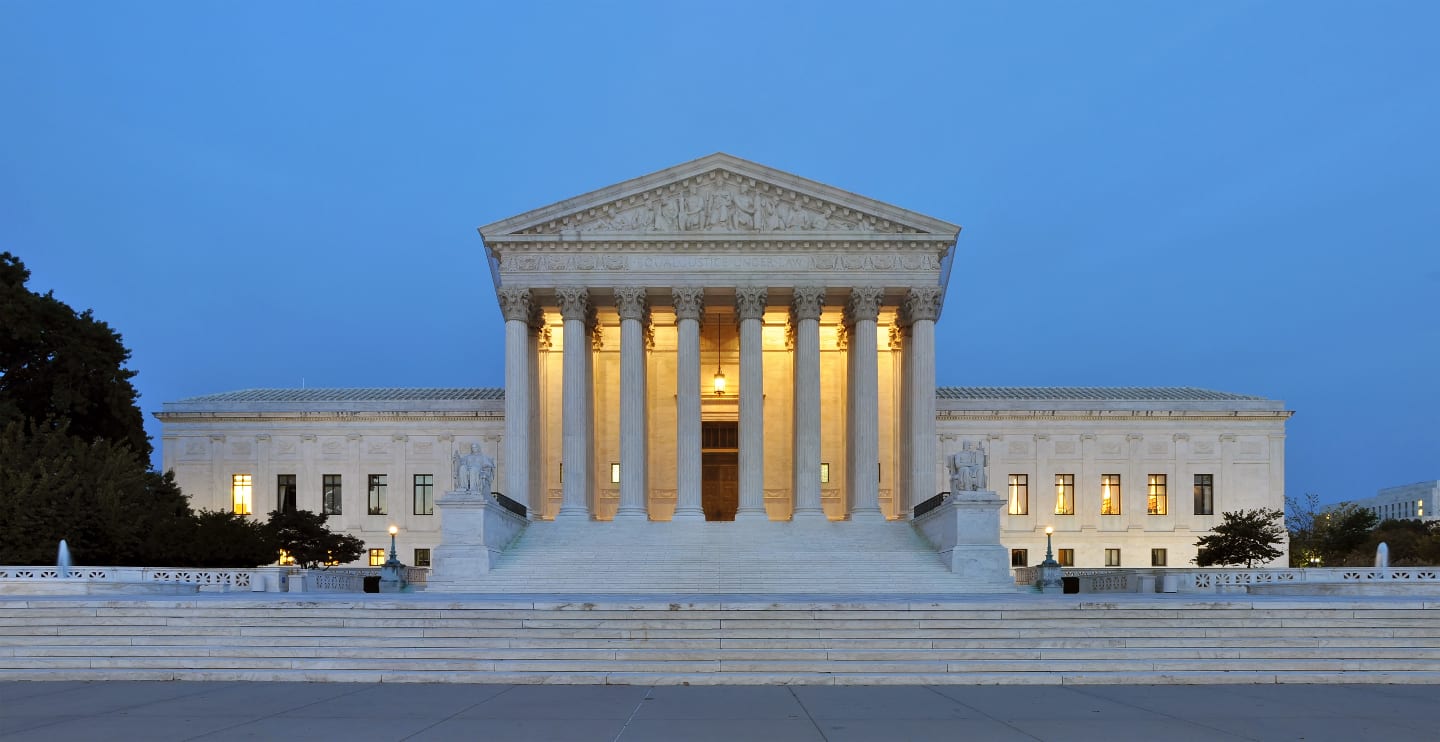 The National Right to Abortion is Under Attack. This Organization is Here to Protect it.

Will you spread the word on social media?

BuzzFeed News Reports: The National Right To Abortion Is Facing An Intense Threat. This Group Has Been Preparing For This Fight For Decades.

The Center for Reproductive Rights has been preparing for the upcoming abortion case in Louisiana. The current president of the organization, Nancy Northup, has fought for abortion rights on the ground of Baton Rouge, Louisiana, when anti-abortion protestors tried to block patients from entering a local clinic. She then went on to clerk for a judge in the 5th Circuit Court of Appeals in Louisiana, where she watched the fight over abortions rights in 1989. Clinics were being burned to the ground or bombed and abortion access was under threat from a more conservative Supreme Court. Three decades later, we're in a similar situation again.

“I had a frontline view to how vitriolic the battle was in Louisiana back then,” Northup told BuzzFeed News as she sat in business attire in her corner office in lower Manhattan, the Brooklyn Bridge stretching over the East River behind her.

“It’s really unfortunate that we’re here, 30 years later, and this remains such an entrenched fight,” she said.

On Wednesday, the Supreme Court will begin hearing oral arguments against another Louisiana law that could destroy the constitutional right to abortion. This law would require doctors performing abortions to have admitting privileges to local hospitals. This requirement is unnecessary and it often forces many clinics to shut down.

Many abortion-related regulations, referred to by advocates as TRAP (Targeted Regulation of Abortion Providers) laws, purport to be for the patient’s safety but in fact aim to close clinics and create barriers to accessing the procedure. But what makes this case unusual is that the Center for Reproductive Rights already argued against this law in front of the Supreme Court just four years ago— and won

We must protect the freedom to choose at every level. Will you help us protect abortion access by sharing this article on social media?