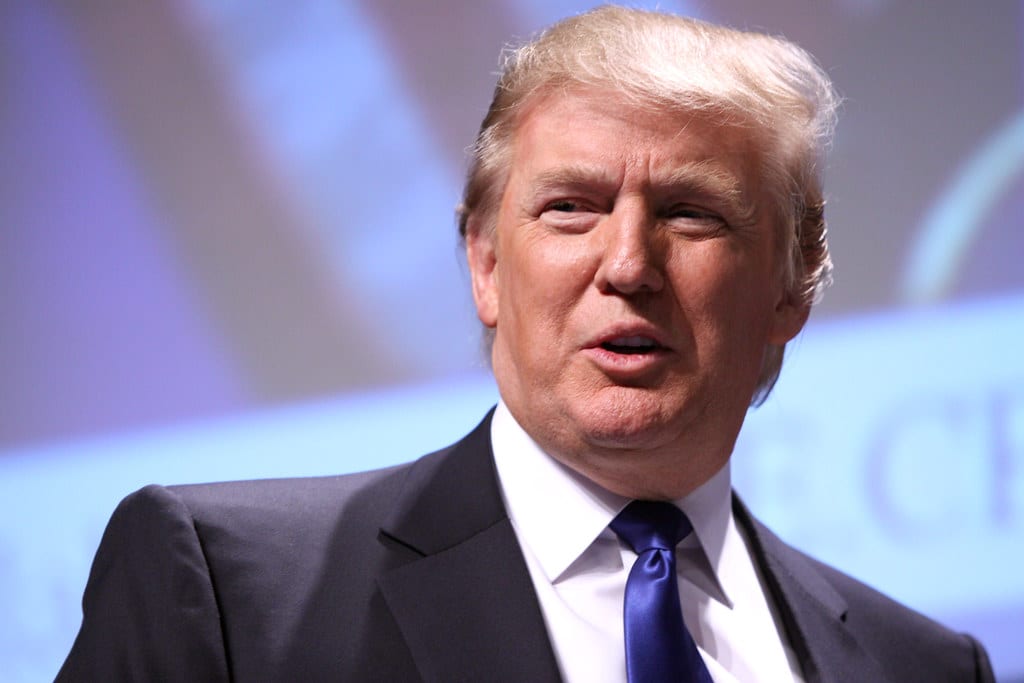 Help stop the spread of misinformation and share this article on social!

On Sunday, Trump retweeted a video about Joe Biden, which has been flagged by Twitter as "manipulated media." This is a new feature introduced by Twitter that not all users are able to see just yet.

Dan Scavino is the White House social media director and the author of this tweet containing the video. The video is a shortened version of Biden's speech from a rally in Kansa City, where he stated “Excuse me. We can only reelect Donald Trump if in fact we get engaged in this circular firing squad here. It’s gotta be a positive campaign.” This quote was then shorted to “Excuse me. We can only re-elect Donald Trump.”

Scavino has come forward saying the video is "NOT manipulated" but the original quote says otherwise.