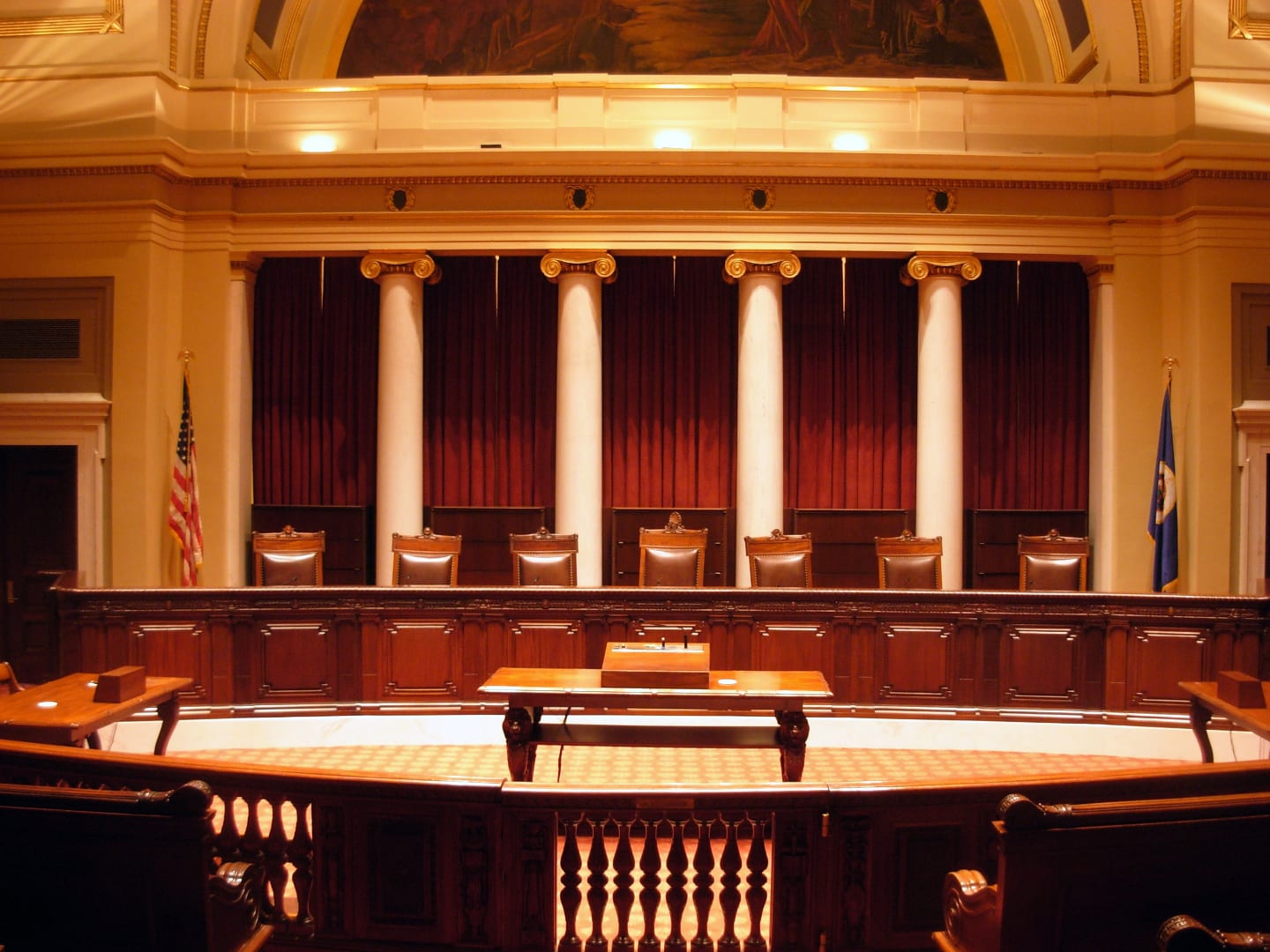 Trump's Corruption Extends to our Courts

Help us stop Trump's corruption and share this article on social!

The Washington Post Reports: Our courts also have a big corruption problem

The corruption in today's politics does not stop at the White House - it extends to our court system. Corporations and wealthy individuals have helped turn our courts into a twisted system that works towards their advantage. This is something that is thriving in Trump's presidency.

Three Senators have requested information and documents from the White House, the Office of Personnel Management, the Justice Department, and the Federalist Society.

They want documents that will shed light on the activities of Leonard Leo, a longtime Federalist Society executive, and his contacts with the administration. The letters charge that Leo is effectively “leading the Administration’s efforts to identify and select judicial nominees, and press for their confirmation,” yet because he is not officially a government employee he evades the responsibility for disclosure.

The letters state that Leo is "at the center of a complex network of nonprofit groups and shell entities funded largely by anonymous donors.” And there’s big money involved: “Between 2014 and 2017 alone, Mr. Leo’s network collected more than $250 million in donations, the sources of which remain unknown.”

To read more, check out the article here.