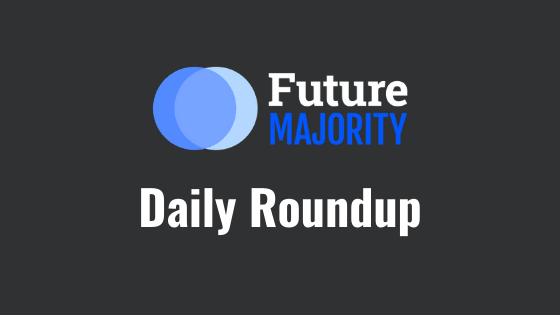 Your Daily Roundup for March 9th

Let us know your thoughts on the recent polling data in the comments!

It’s a two-person race for the Democratic nomination for President.

With Senator Elizabeth Warren’s exit in the Democratic Presidential Primary last week, only Former Vice President Joe Biden and Senator Bernie Sanders remain as major candidates with a path to the nomination. Representative Tulsi Gabbard has also stayed in the race, but has only amassed 2 pledged delegates, to Sander’s 575 and Biden’s 652.

New national polls show that Biden has a sizable advantage over Sanders. A CNN poll out today has Biden up by 16 points over Sanders: 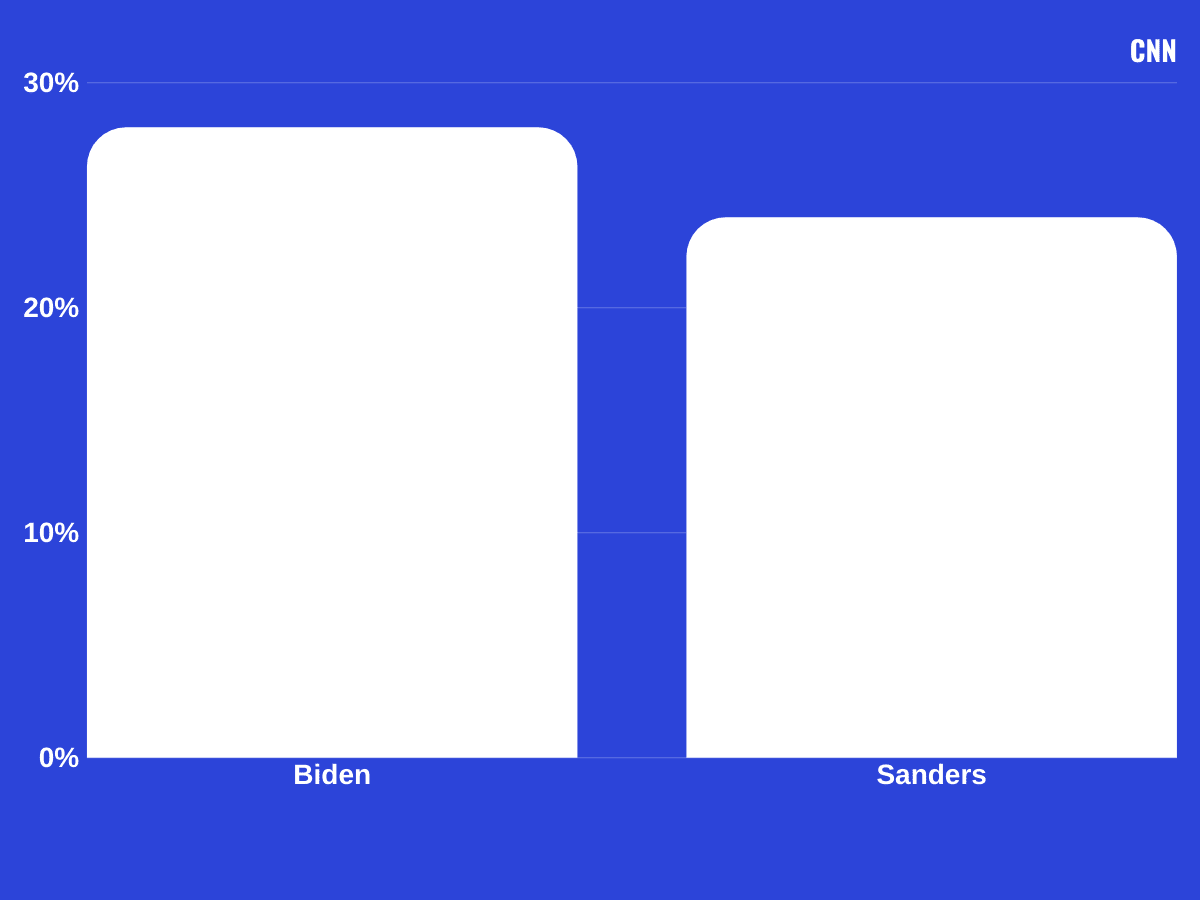 The same CNN poll shows that both Biden and Sanders lead comfortably over Trump nationally: 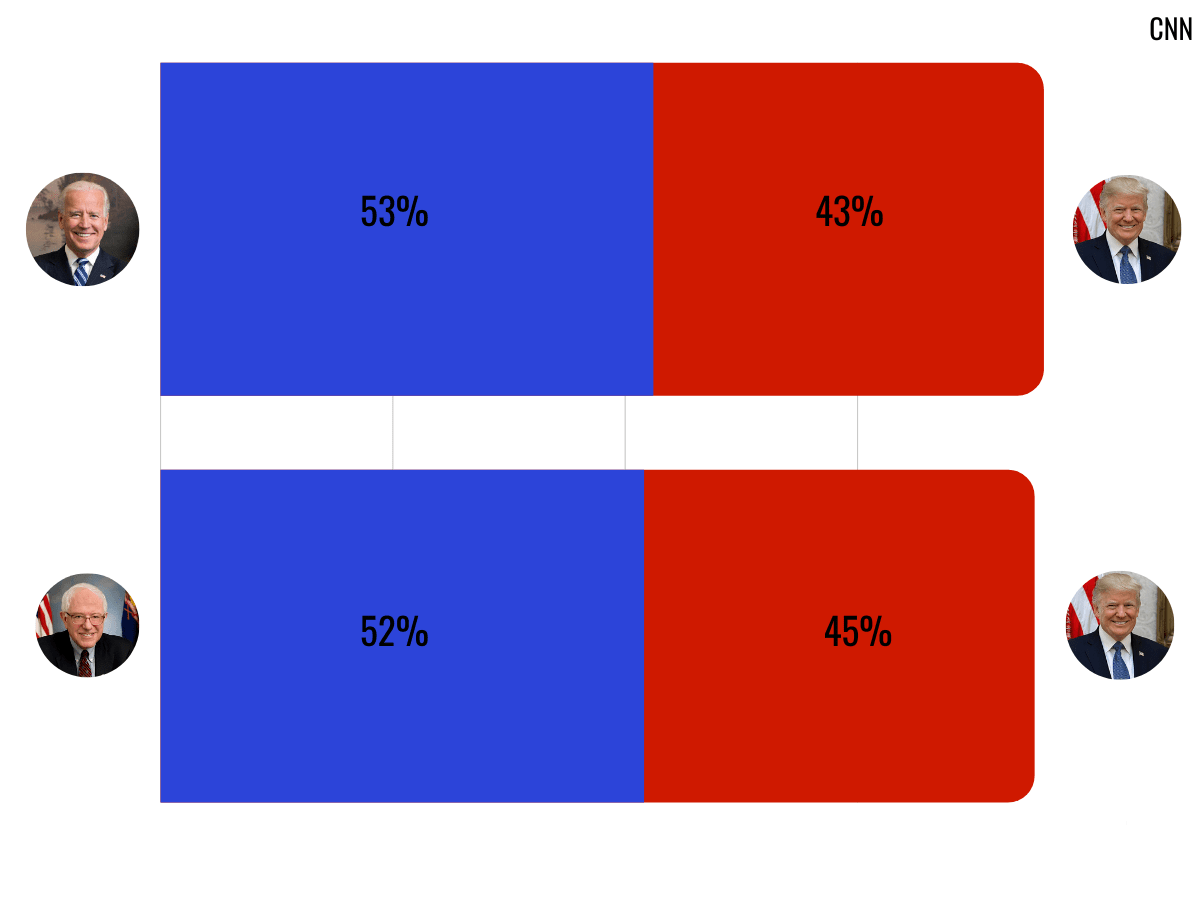 New polls paint a picture of how tomorrow’s primaries in six states might turn out.

A Detroit Free Press poll out today has Biden leading Sanders in the delegate-rich and the battleground state of Michigan by 24 points: 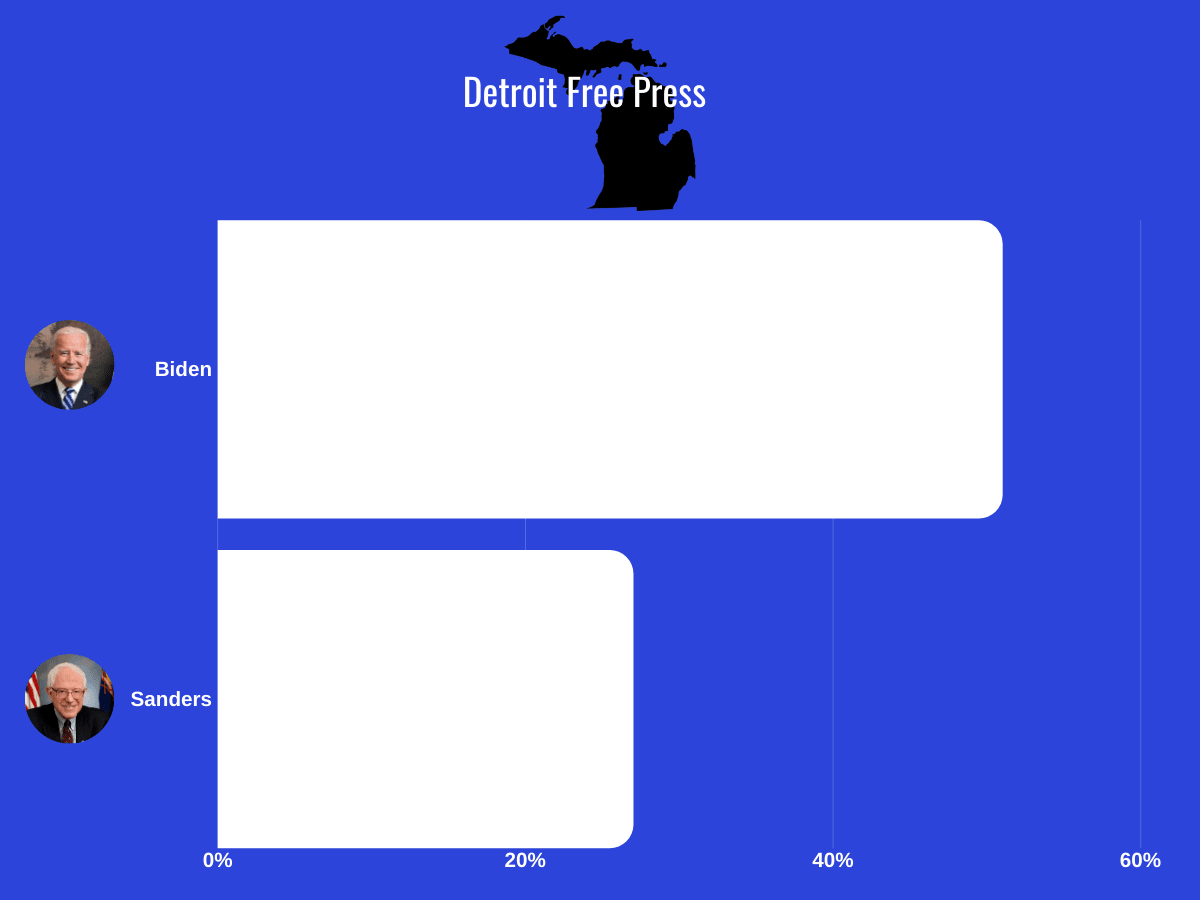 A Data for Progress poll shows a tighter race in Washington, where Biden leads Sanders by 3 points -- 47% to 44%. This poll also included Warren, who came in at 5%. From what we have seen so far, Warren’s voters are fairly closely split between the two frontrunners. 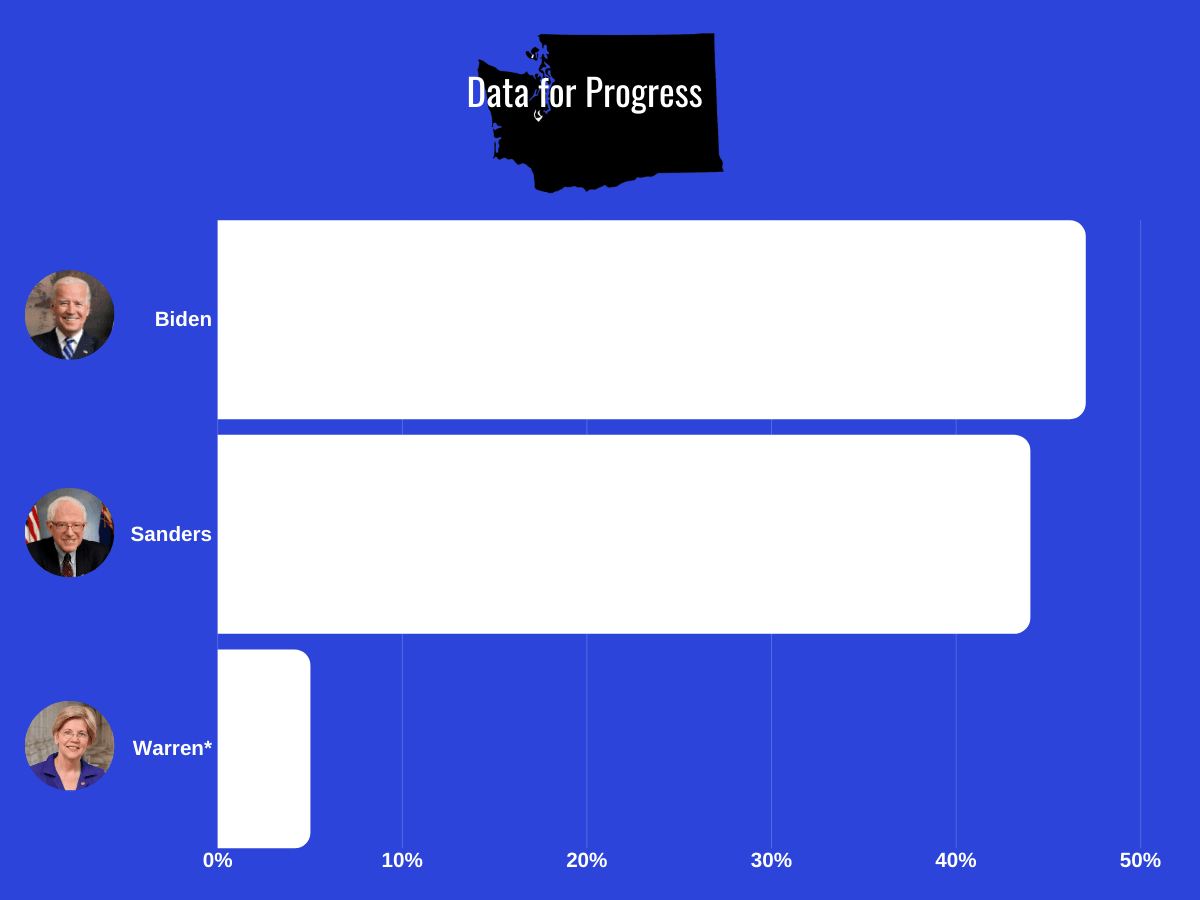 Data for Progress also issued a poll in Missouri, where Biden (62%) holds a big lead over Sanders (32%). 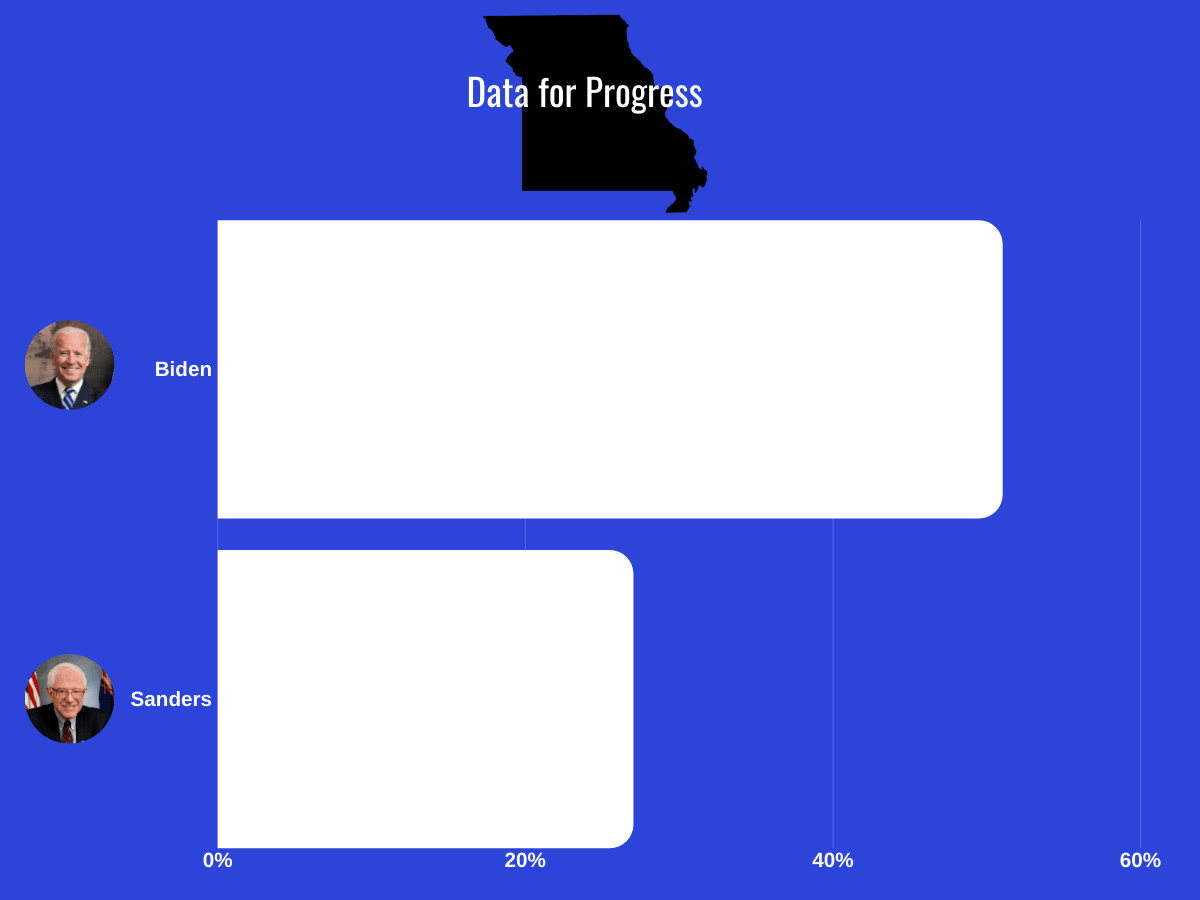 The Missouri Scout also put out a poll with Biden leading by 22 points, 53% over Sander’s 31%.

Voters in Idaho and North Dakota also head to the polls and caucus tomorrow and will award 20 and 14 pledge delegates, respectively.

Mark your calendars for Super Tuesday II tomorrow, and some other key dates for the rest of this month: 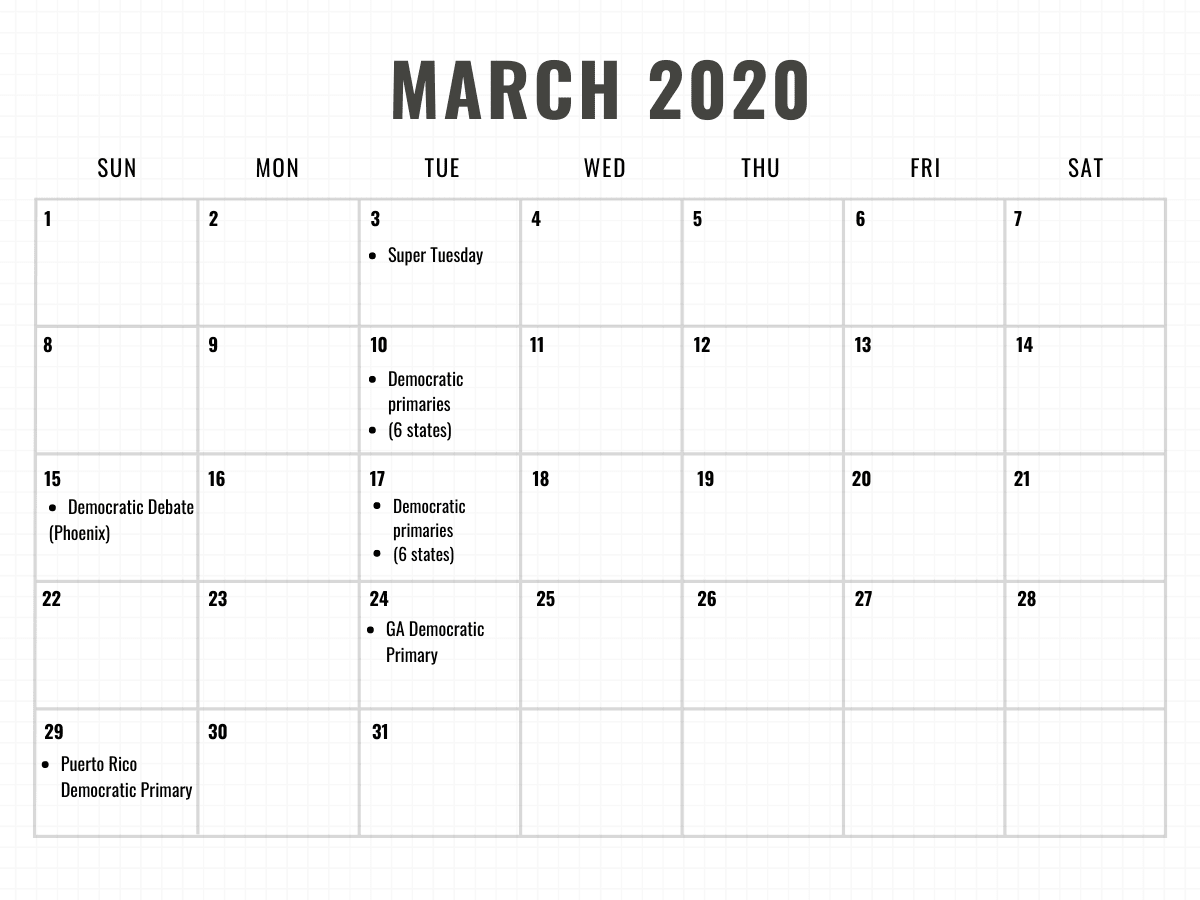