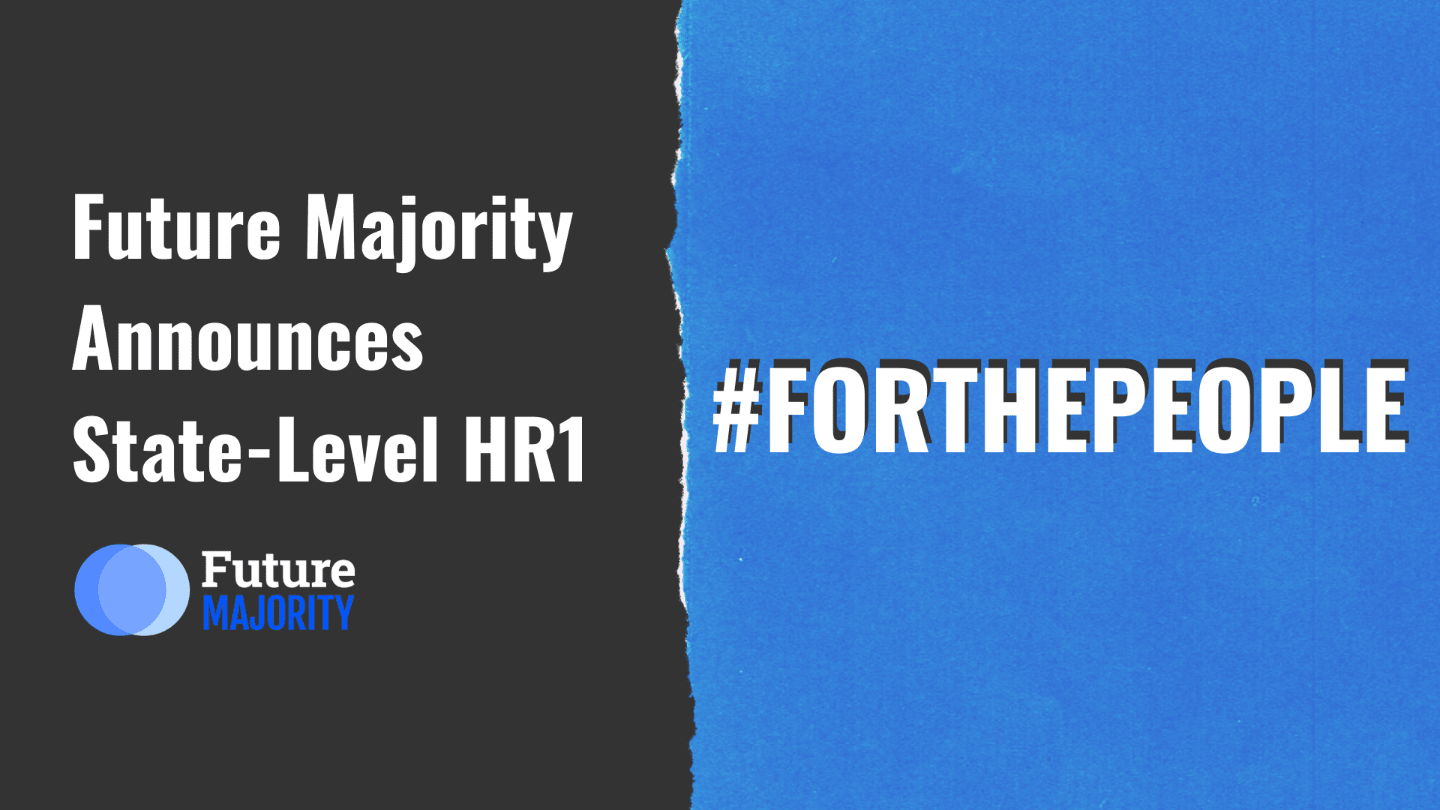 State Action: For the People Act

One year ago, House Democrats unanimously passed a landmark anti-corruption and pro-democracy bill, the For the People Act of 2019 (H.R. 1). But since this historic vote, H.R. 1 has sat in the legislative graveyard on Senate Leader Mitch McConnell’s desk.

As McConnell and Senate Republicans have refused to hear H.R. 1, public corruption, efforts to suppress votes, and unlimited and unaccountable campaign spending have plagued our democracy:

Today, 23 lawmakers in 10 states across the U.S. are taking the reforms of H.R. 1 to their states by introducing a state-level For the People Act. Throughout the country, these state lawmakers are improving access to voting, reducing the power of big-money corporate special interests, and ensuring public servants put the public interest first.

The state For the People Act will take major steps to increase access to voting, promote fair legislative districts, increase corporate political accountability, and strengthen government ethics. Most importantly, it will make sure democracy works for the people.