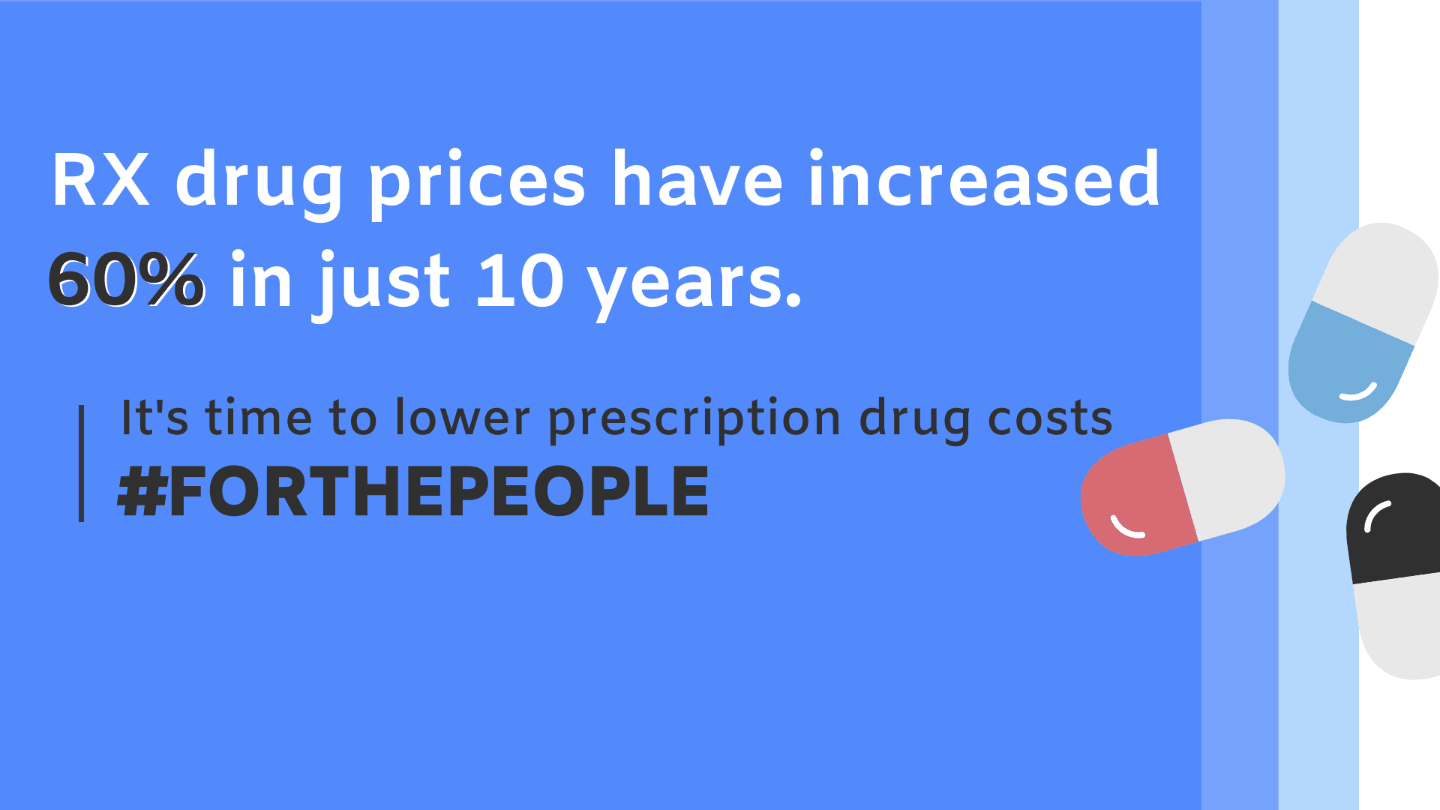 Drug prices spiked 60% in 10 years. When will our government step up?

Advisory Board Reports: Rx drug prices spiked 60% over a decade—even after discounts and rebates

In the last decade, the net prices of RX drug have spiked 60% - this is even after discounts and rebates.

The researchers found that the list prices, which do not include discounts and rebates from drugmakers, of the 602 drugs increased by an average of 159% from 2007 to 2018—or about 9% annually. After the researchers accounted for manufacturer discounts and rebates, they found that the drugs' net prices increased by an average of 60%, or about 4.5% annually, though they noted that net prices stabilized between 2015 and 2018. Net prices overall increased at a rate 3.5 times faster than inflation, STAT+'s "Pharmalot" reports.

Americans need their prescriptions to survive and currently, they are drowning in the costs. When will Trump and McConnell finally work to lower drug costs?