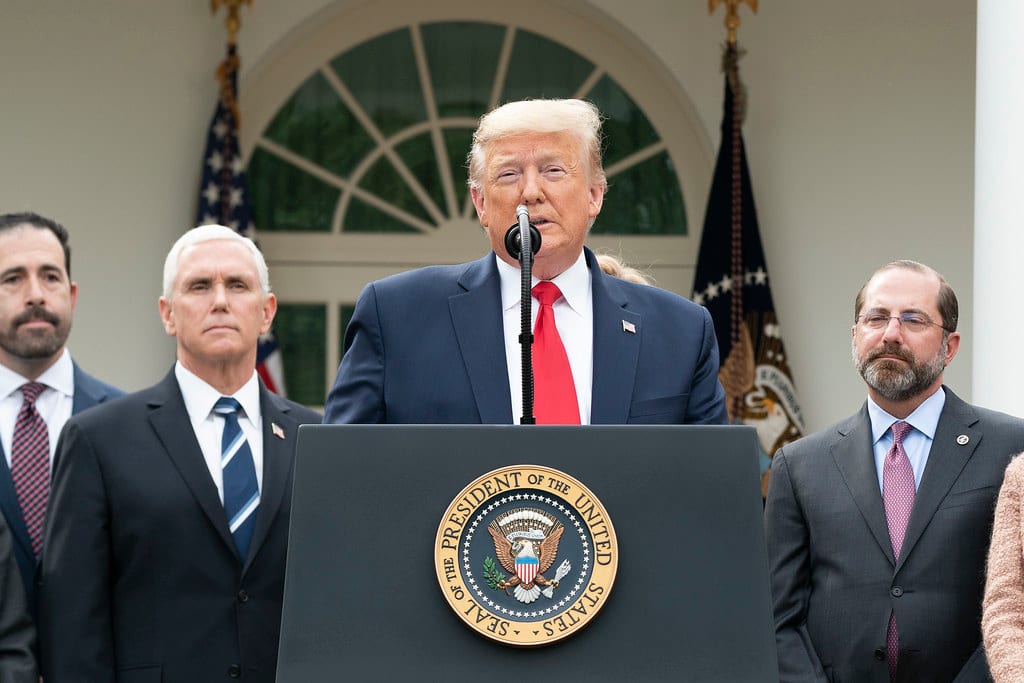 Call your Representatives and ask how they plan on negotiating with the federal government!

On Friday, the Trump administration announced that it will allow state to use Medicaid more freely to combat the spread of the coronavirus. This will allow states to enroll low-income Americans at a faster rate in order to help them get testing and treatment.

“The announcement is welcome but woefully overdue,” said Cindy Mann, who oversaw the Medicaid program in the Obama administration and worked with states to help respond to the H1N1 flu crisis in 2009.

States may still face challenges, as they have to negotiate with the federal government to waive Medicaid rules, which could be a very long process.

But until Friday’s declaration by the president, the White House and senior federal health officials hadn’t taken the necessary steps to give states simple pathways to fully leverage the mammoth safety net program to prevent a wider epidemic.