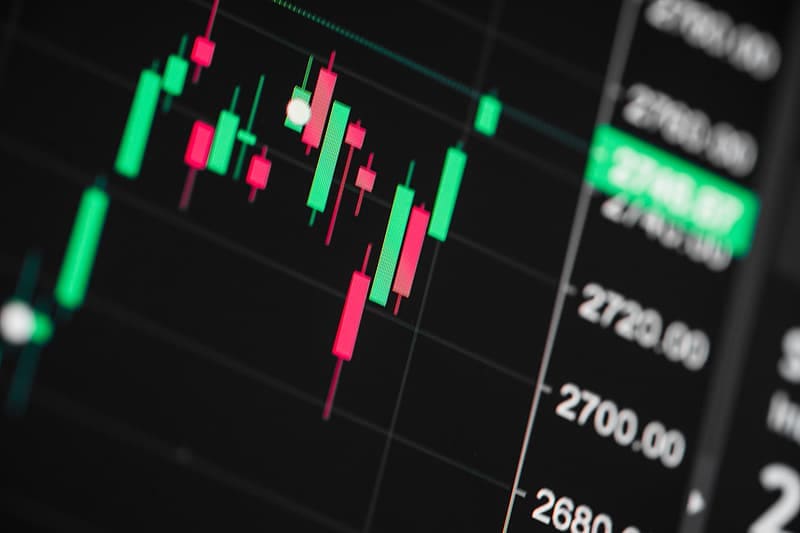 Is the US already in a recession?

The coronavirus is hitting our economy harder than we expected - are we going to enter another depression?

We are facing a serious economic crisis that could rival the Great Depression of the 1930s.

Wall Street forecasters have been slashing their estimates frantically as the damage mounts. JP Morgan is the most pessimistic, predicting a stunning 14% annualized decline in gross domestic product in the three-month period running from April to June.

The Trump administration is primed to pump more than $1 trillion in aid to businesses and consumers to try to help the economy weather the storm. Sales are plunging, layoffs are surging and the Dow Jones Industrial Average DJIA, 1.970% has lost one-third of its value in just three weeks.﻿