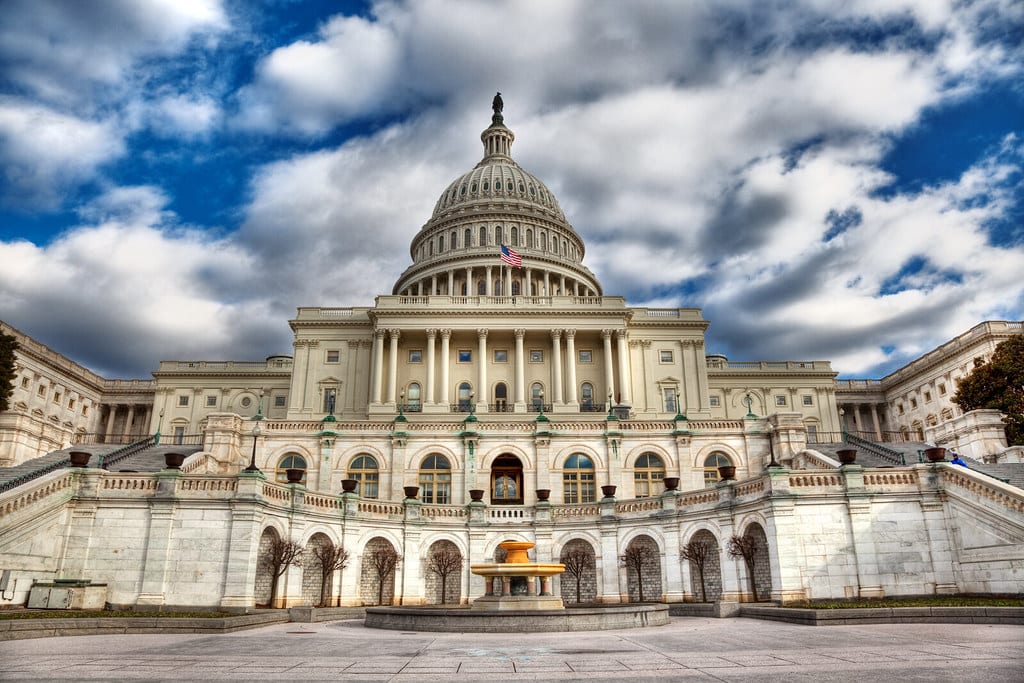 Will you help stop corruption in Washington and share this article on social media?

While COVID-19 began to spread around the world, Se. Richard Burr was publicly downplaying the threat of the virus.

“Thankfully, the United States today is better prepared than ever before to face emerging public health threats, like the coronavirus, in large part due to the work of the Senate Health Committee, Congress, and the Trump Administration,” Burr assured Americans in a Fox News op-ed co-authored with Sen. Lamar Alexander, R-Tenn.

While Burr continued to spread misinformation, behind closed doors, he was telling a private club of business leaders and organizations the real gravity of the situation.

Fifteen days before the Trump administration restricted European travel, Burr warned the audience against European travel. Sixteen days before North Carolina closed its schools, Burr warned the group closures were likely. Burr said the military might get involved, using military resources for hospitals. Burr reiterated that this was likely going to become a pandemic.

Burr happily kept this information secret, and on Feb. 13th, he dumped his stock portfolio in 33 separate transactions, worth about $1.7 million. This happened just a week before those same stock values collapsed.

Turns out that Burr wasn’t the only senator bailing out of the stock market just in the nick of time. Sen. Kelly Loeffler, R-Ga., also sold off substantial stock holdings after a closed Jan. 24 briefing with health and intelligence officials. Loeffler denies any wrongdoing. (Sens. James Inhofe, R-Okla. and Diane Feinstein, D-Calif. also traded in the stock market at this time but there is no indication that they participated in confidential briefings on the COVID-19 pandemic.)

We need better anti-corruption protections in our government. How can we continue to let politicians profit off a pandemic while the entire country is suffering?

Help us spread the word and combat corruption in Washington. We can't do it without your help.