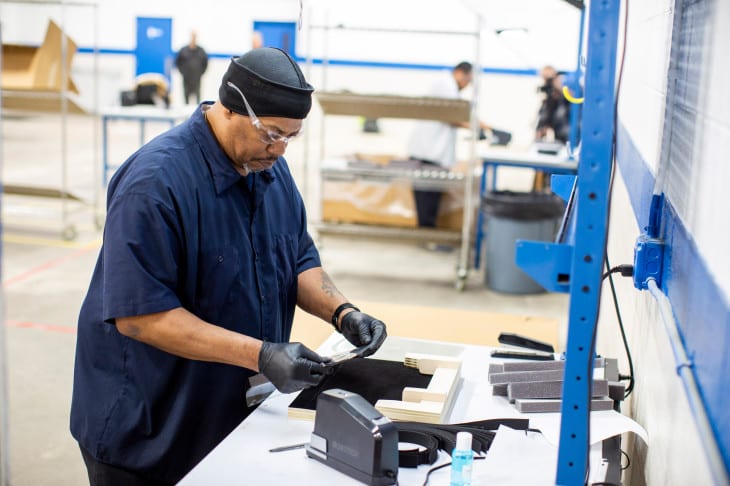 We could have ventilators now... if Trump had reacted in January to COVID-19

Hold Trump accountable for his inaction and share this article on social!

The NY Times Reports: Slow Response to the Coronavirus Measured in Lost Opportunity

Currently, the US is struggling to provide ventilators to all the COVID-19 patients. Trump has known about COVID-10 since January. If Trump had stepped-up then, we would have enough ventilators by mid-to late April. But because Donald Trump failed to protect Americans, both Ford and General Electric will not be able to meet demands until June.

Our country needs millions of more tests, so when will our government step up and help the American people? For the past few weeks, the Trump administration has avoided talking about the number of ventilators, masks, or personal protecting equipment that has been distributed.

The reality is that timing is impossible, producers of the equipment say. For example, Medtronic, one of the leading manufacturers of ventilators, now makes about 225 of its high-end machines each week, up from 100 in more normal times. But it is a daunting task because there are 1,500 unique parts supplied from 14 countries. The company is aiming for 500 a week, a Medtronic spokesman said. Even that would not satisfy current demand.

Now, Ford is partnering with GE Healthcare and 3M and they hope to produce about 1,000 respirators a month using fans from F-150 trucks and 3D printers. They also are aiming to produce plastic face shields at 100,000 a week.