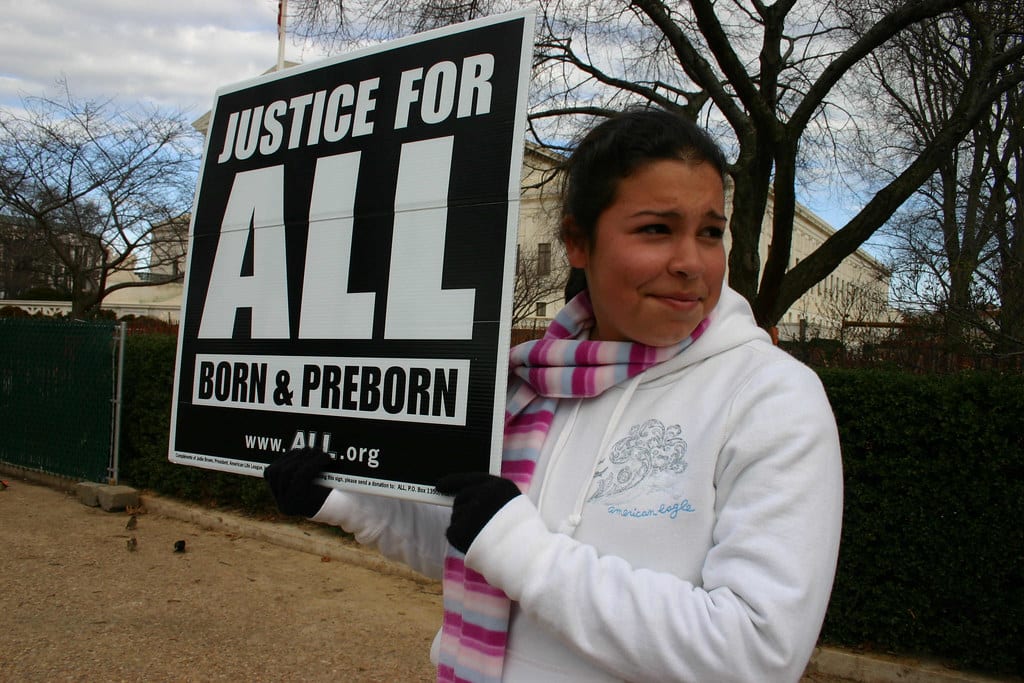 Call your Representatives and ask them how they plan to protect Americans' rights.

Vox Reports: Republicans are using the pandemic to push anti-abortion and anti-trans agendas

Anti-abortion activists are trying to use this global health crisis as an excuse to attack the freedom to choose. They have abortion care providers to cease operations during COVID-19.

In a Tuesday letter, signed by the heads of 52 anti-abortion advocacy groups including Susan B. Anthony List, National Right to Life, and the Family Research Council, the groups called for restrictions on medication and surgical abortion providers in order to “free up much needed medical equipment” and ease an alleged strain on emergency rooms stemming from patients with complications from abortion care. (Complications from abortion care are rare, according to medical research.)

The letter claims that if Planned Parenthood were to stop medical and surgical abortions, they would free up "much needed medical equipment and decrease the demand placed on ER's." So far, at least 4 states have restricted abortions.

These states have also passed anti-trans bills in the past few weeks.

In Idaho, the state legislature passed the first two state-level anti-transgender bills in the country last week, even as the pandemic continued to spread. HB 500, which bans trans girls and women from high school and college women’s sports, and HB 509, which bans gender changes on birth certificates issued in Idaho, both passed the legislature and were sent to Gov. Brad Little’s desk. The deadline for either signing or vetoing the bills was extended to March 31, which just so happens to be International Trans Day of Visibility.

This is a public health crisis - not a political stunt. We need our Representatives to spend their time finding ways to save our economy and Americans instead of attacking people's rights.