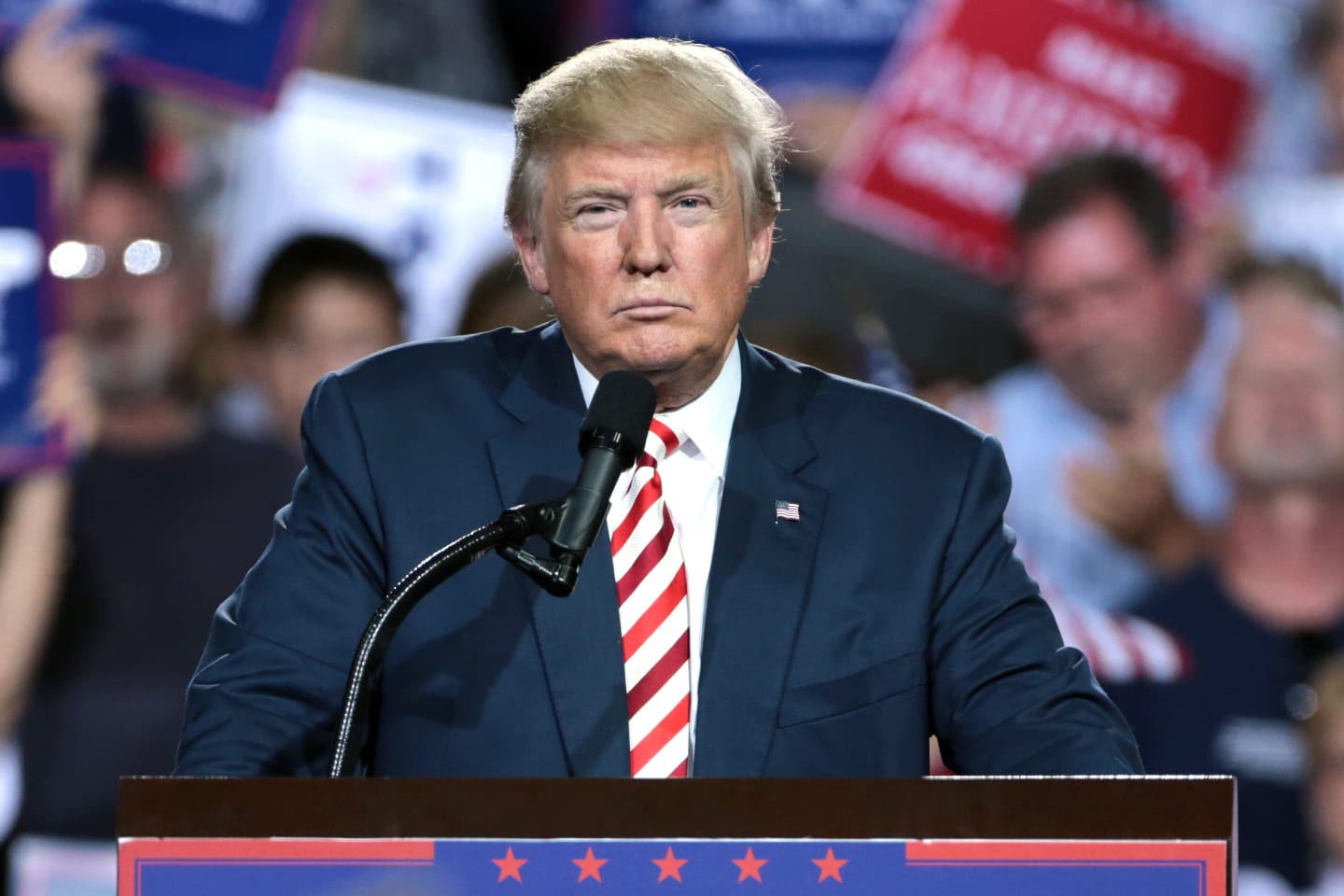 Why is the White House Backing Out of a Deal to Produce Ventilators for COVID-19?

Help us spread the word and share this on social media!

The White House was prepared to reveal on Wednesday that they would be working with General Motors and Ventec Life Systems to create ~80,000 ventilators needed to deescalate the COVID-19 pandemic. But now the White House is getting cold feet.

The decision to cancel the announcement, government officials say, came after the Federal Emergency Management Agency said it needed more time to assess whether the estimated cost was prohibitive. That price tag was more than $1 billion, with several hundred million dollars to be paid upfront to General Motors to retool a car parts plant in Kokomo, Ind., where the ventilators would be made with Ventec’s technology.

The White House says this deal may still go through, but they are considering other proposals. Even though our country is currently suffering, Trump continues to play down the need for ventilators.

“I don’t believe you need 40,000 or 30,000 ventilators,” he said, a reference to New York, where Gov. Andrew Cuomo has appealed for federal help in obtaining them. “You go into major hospitals sometimes, and they’ll have two ventilators. And now all of a sudden they’re saying, ‘Can we order 30,000 ventilators?’”

We need to equip hospitals with ventilators as soon as possible. When will the Trump administration step up, instead of downplaying the impacts of the pandemic?