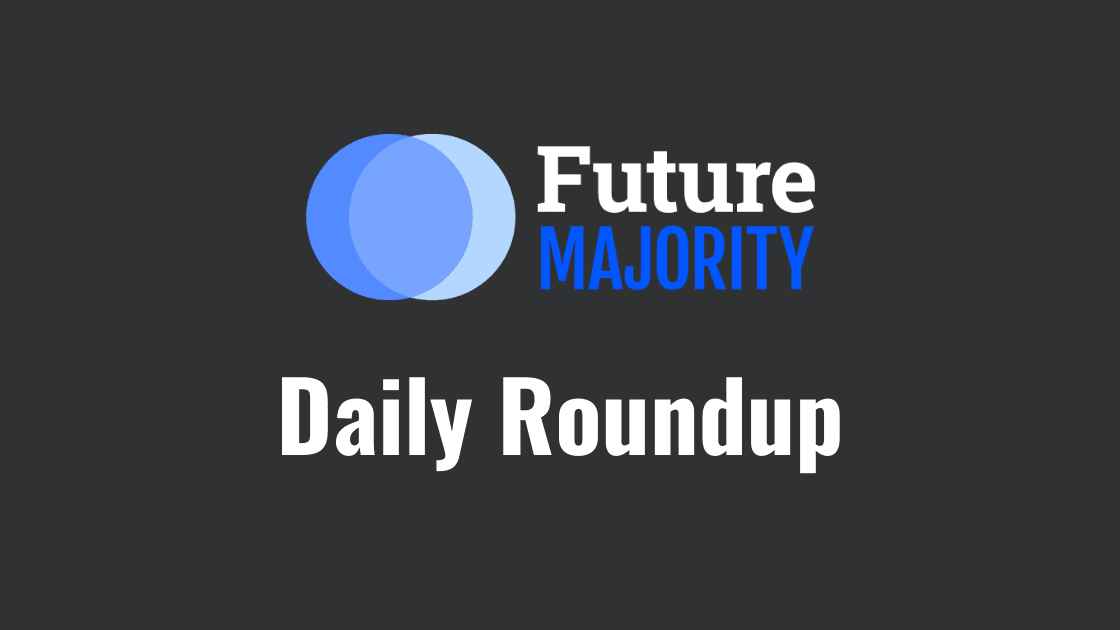 Your Daily Roundup for March 31st

Joe Biden stretches his lead against Sanders in the 2020 Democratic primary race:

And The Hill/HarrisX has Biden up 22 points:

Trump's approval continues to hover below 50%:

A new Harvard-Harris poll shows President Trump's job approval in the high 40s, but a majority of Americans still disapprove:

The poll found that Trump's handling of the COVID-19 pandemic largely tracks with his overall approval:

Biden and Sanders both fare well against Trump in new head-to-head polling:

The Harvard-Harris poll also asked voters how they would vote in the general election held between Trump and the two remaining Democratic candidates. Both perform several points above Trump: