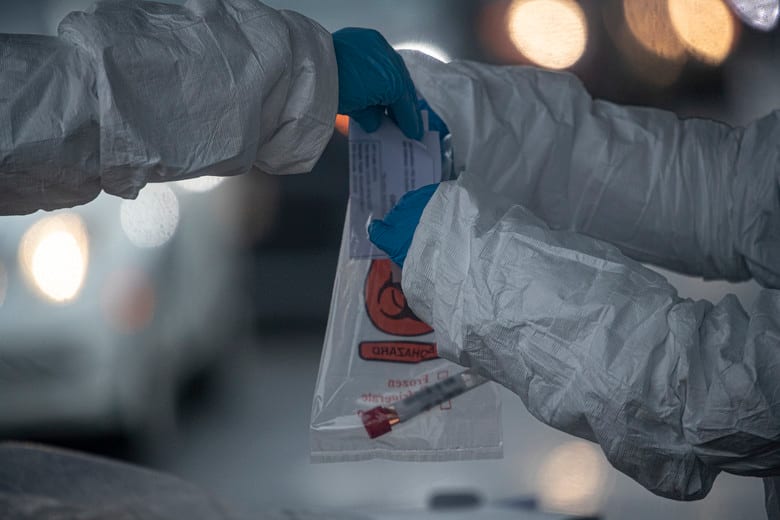 What are your thoughts on Trump's handling of COVID-19?

This past Tuesday, the White House released statistics that show the best case scenario for the COVID-19 pandemic. The White House states that they may be between 100,000 to 200,000 deaths.

“When you see 100,000 people — that’s a minimum number,” President Trump said during the press conference. That’s notable coming from Trump, who, in the early days of the outbreak, downplayed the threat and repeatedly compared it to the flu.

By Tuesday, it seemed the abundant evidence that Covid-19 is much worse than the flu had finally sunk in. “It’s not the flu; it’s vicious,” Trump said.

Dr. Anthony Fauci, the director of the National Institue of Allergy and Infectious Diseases, stated that deaths from the outbreak are going to get even worse. He stated, "As sobering a number as [100,000 deaths] is,” he said, “we should be prepared for it. Is it going to be that much? I hope not ... We need to prepare ourselves — it is a possibility that that’s what we’ll see.”

Fauci said the models that predict how the death toll will rise are based on data on how the outbreak is unfolding in New York and abroad. The estimates could change if the situation on the ground begins to look different. But the truth is that there are currently more than 180,000 cases of Covid-19 in the United States, and there have been more than 3,000 deaths. And its spread has clearly not yet peaked.

While epidemiological modeling is useful in determining estimates, it is open to change. Caitlin Rivers, a professor at John Hopkins Center for Health Security believes that these numbers can change - for better or for worse - dependent on how well we adhere to social distancing and self-isolation.

﻿And the baseline numbers from the White House are sobering: 100,000 to 200,000 deaths is awful, especially because many could have been prevented with better screening and testing in February. Also, you don’t need models to see that the Covid-19 pandemic is a crisis: Thousands have died in the US. The economic crisis in the pandemic’s wake is crippling, too.