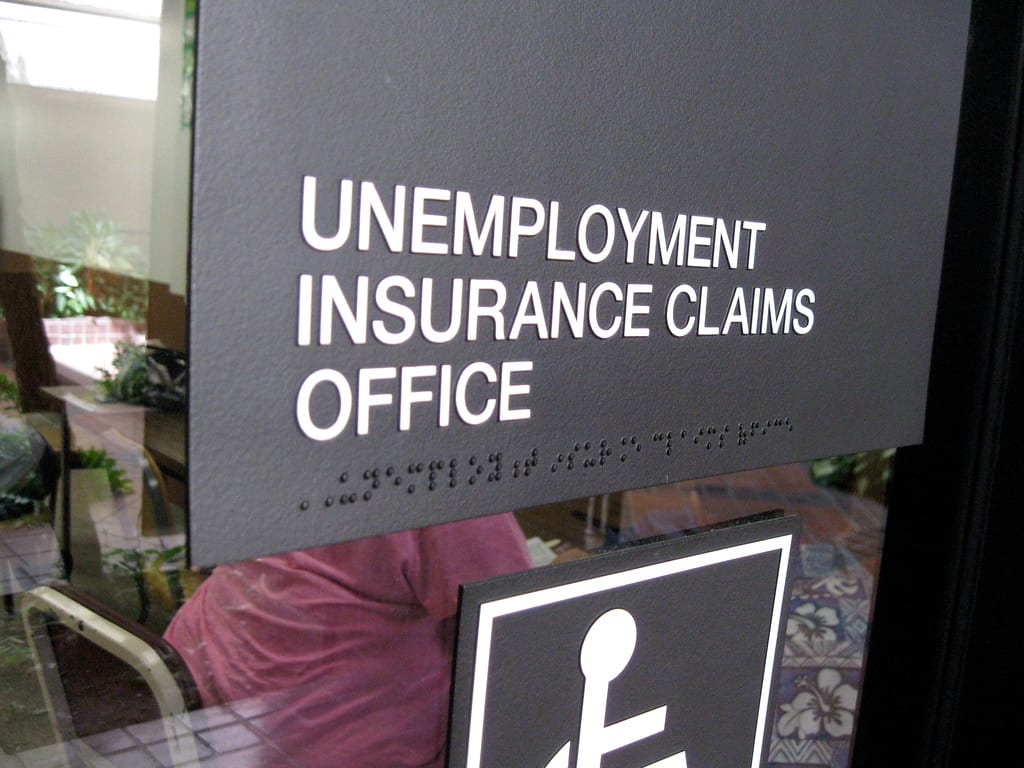 The Fed has released new estimated of COVID-19's impact on the US economy. The Fed is now estimating that the virus will reduce employment by 47 million, which would result in a 32.1% unemployment rate. This is a shock worse than the US has experienced in over 100 years.

A record 3.3 million Americans filed initial jobless claims for the week ended March 21. Economists surveyed by Dow Jones expect another 2.65 million to join them this week. Friday’s nonfarm payrolls count for March is expected to show a decline of just 56,000, but that’s largely due to a statistical distortion because of the sampling period for the count happening before the government implemented social distancing practices.

St. Louis Fed economist, Miguel Faria-e-Castro recently published a paper outlining these concepts. These estimates do not account for workers who may drop out of the workforce, which may reduce unemployment numbers. The estimate also does not include the impact of the government stimulus, which will extend unemployment benefits.

Overall, 66.8 million workers are in "occupations with high risk of layoff." These roles include sales, production, food preparation, and services. The research also highlighted that 27.3 million people working in "high contact-intensive" jobs such as barbers and stylists, airline attendants, and food and beverage service may be at high risk.