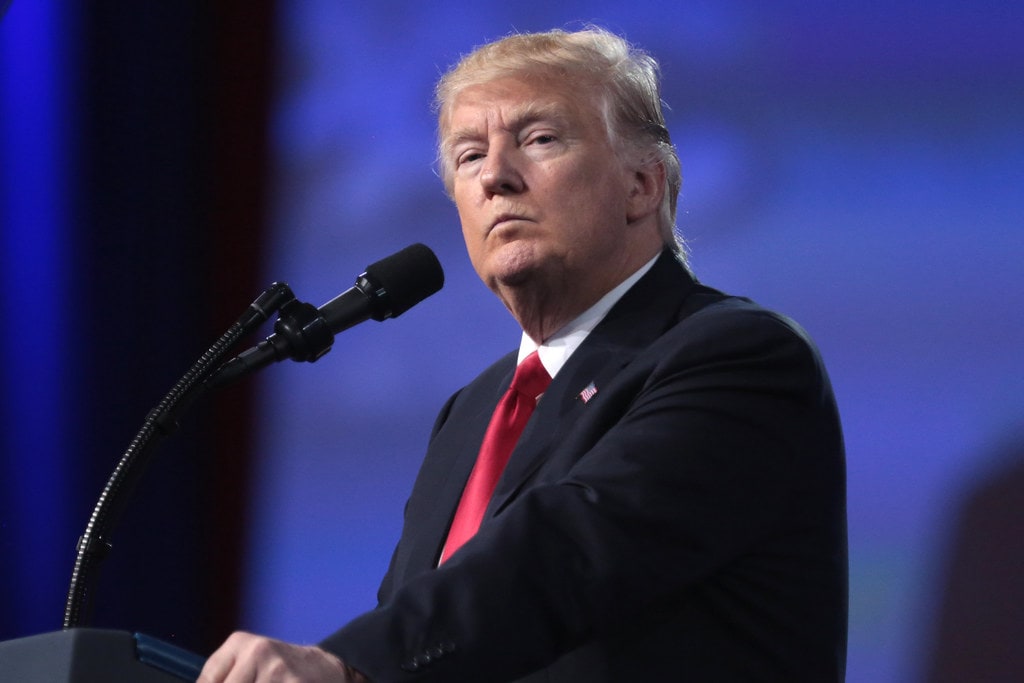 Call your representatives and ask them to stop the corruption in the White House!

Trump has upended the panel of federal watchdogs meant to oversee the $2 trillion coronavirus law. He has called on a Pentagon official as the replacement.

A panel of inspectors general had named Glenn Fine — the acting Pentagon watchdog — to lead the group charged with monitoring the coronavirus relief effort. But Trump on Monday removed Fine from his post, instead naming the EPA inspector general to serve as the temporary Pentagon watchdog in addition to his other responsibilities.

Trump has continuously attack anyone that might undermine his failing efforts as president. He also recently ousted the intelligence community's inspector general, Michael Atkinson, who handled the whistleblower report that led to his impeachment.

“Another Fake Dossier!” Trump tweeted, mentioning Grimm’s tenure as inspector general during the Obama administration. He didn’t mention, though, that Grimm has been serving as a federal watchdog since 1999, spanning administrations of both parties.

When will Trump's corruption end?