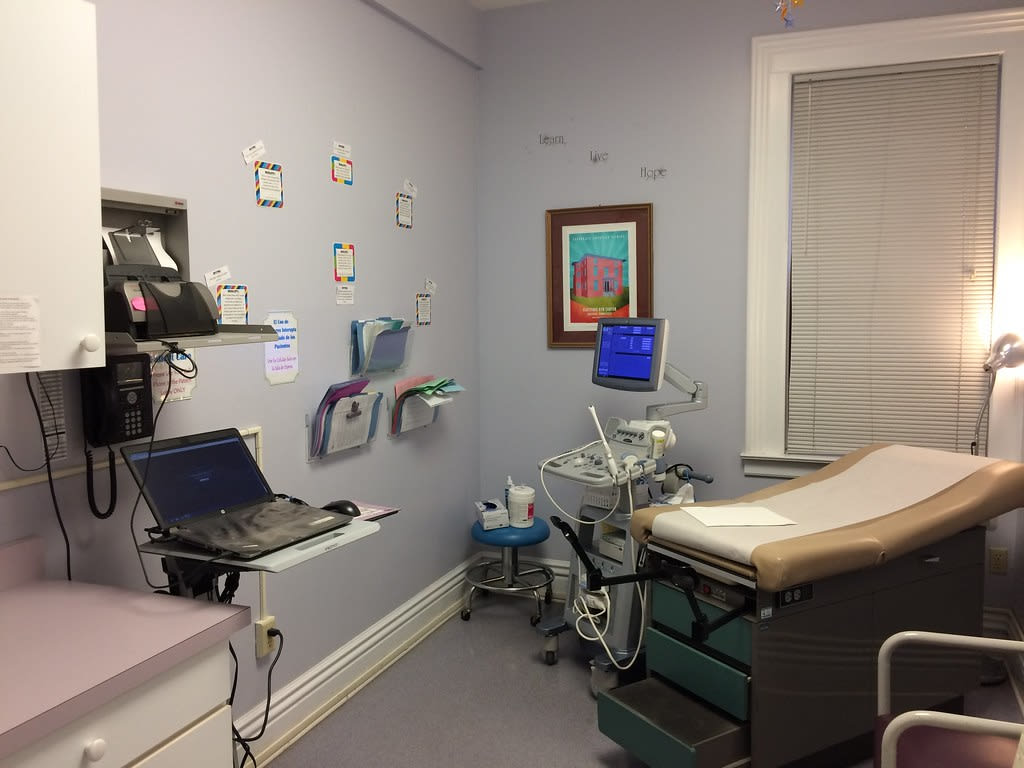 Several states have now attempted to ban abortions during the COVID-19 pandemic, with Texas getting the closest to enforcement measures. But now, a judge as intervened, restraining the ban and adopting a more limited approach. This would allow states to prohibit procedures in some circumstances, but not all.

This time, Judge Yeakel, a George W. Bush appointee, gave Texas room to ban some abortions because of a public-health emergency. But he said the state couldn’t block abortions performed with pills instead of a medical procedure, as well as abortions for women who are further along in their pregnancies and approaching state-imposed time limits on their ability to terminate them.

Abortion providers have welcomed this new ruling, but are still pushing for full access for patients.

“This is a temporary sigh of relief for at least some Texas patients,” said Alexis McGill Johnson, acting president and chief executive of Planned Parenthood Federation of America.

Providers that sued Texas over these restrictions are now seeking intervention from the Supreme Court.