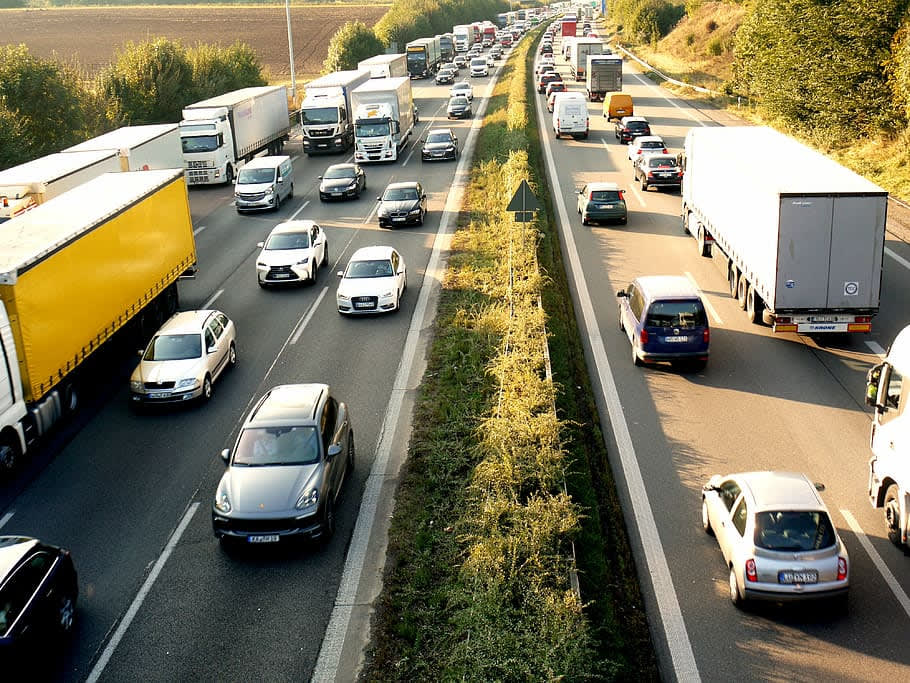 While Americans are distracted by COVID-19, the Trump administration is rolling back environmental protections

Call your Representatives and ask how they plan to protect our Earth!

The Washington Post Reports: With the country distracted, the EPA tees off on the environment

While the entire country is focused on a pandemic, the Trump administration has taken the time to rollback major environmental rules.

The Environmental Protection Agency concluded on March 31 its years-long effort to quash car and truck fuel efficiency rules designed during President Barack Obama’s administration. The old regulations would have required steady 5 percent-per-year improvements in average fuel economy through 2025. The new ones demand only 1.5 percent annually through 2026. That may not sound like much of a difference, but the updated rules would allow perhaps 1 billion or more tons of extra planet-warming carbon dioxide to waft into the atmosphere — akin to opening dozens of coal-fired power plants. While auto sticker prices would be lower, forgone fuel savings would cost consumers over the lives of their vehicles.

The Center of Investigative Reporting stated last month that the administration went ahead with hearing on regulating potentially toxic chemicals, even though many experts were not allowed to attend.

Also last month, the EPA issued an unusually permissive memo to the companies it regulates, allowing them to skip routine pollution checks, testing and training if they can claim that covid-19 interrupted their operations. Some leeway may be necessary, particularly on requirements for in-person training. But the memo was so broadly worded and out of step with previous EPA practices that it will likely encourage companies to try to get away with far more than the situation demands, with the pandemic as a handy excuse. The document even raised the possibility that polluters might not be punished for creating “an acute risk or an imminent threat to human health or the environment” if they can argue that their failure was tied to the pandemic.