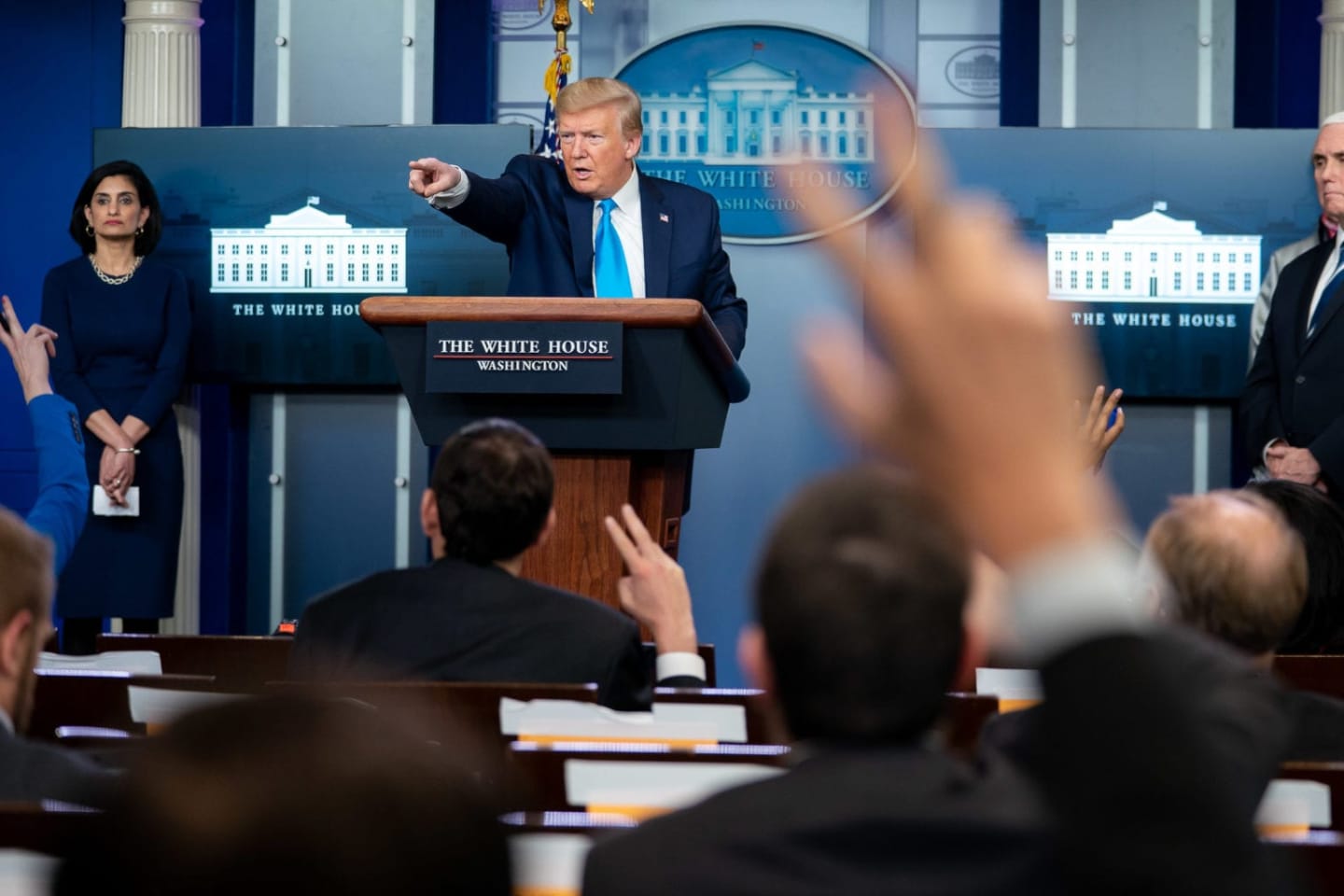 Robert Shapiro: Here’s How Much Trump’s Mishandling of COVID-19 Will Cost the Economy

Will you spread the word and share this article on social?

Washington Monthly Reports: Here’s How Much Trump’s Mishandling of COVID-19 Will Cost the Economy

The US is currently facing a wide-spread public health crisis in the face of COVID-19. This situation has only been exacerbated by the lack of a plan by Donald Trump. This could cost the US economy billions of dollars.

We can estimate the broad economic costs associated with such dramatically high unemployment. The Bureau of Labor Statistics reports that in 2019, 150,935,000 working Americans produced the country’s GDP, and according to the Bureau of Economic Analysis, that GDP in 2019 totaled $21,428 billion. So each working person, on average, was responsible directly and indirectly for $141,966 in GDP. If the pandemic costs 35 million working Americans their jobs, GDP should fall by some $4,969 billion, or 23.2 percent on an annual basis – from March 2020 through February 2021. If the collapse in employment lasts from March through August, GDP in that period would fall by $2,485 billion or 11.6 percentage points.

The $2 trillion stimulus bill is also a far cry from a solution. This support likely won't hit the economy until May or June.

Let’s assume here that the loans and the other emergency spending are sufficient to enable 10 million furloughed workers to return to their jobs, but the crisis drags on, again, through February 2021. That would leave 25 million additional Americans unemployed, driving down GDP by $3,549 billion, or 16.6 percentage points on an annual basis.

Even if our economy returns to normal in 6 months, our GDP will still lose $1,775 billion.

To read more, check out the article here.