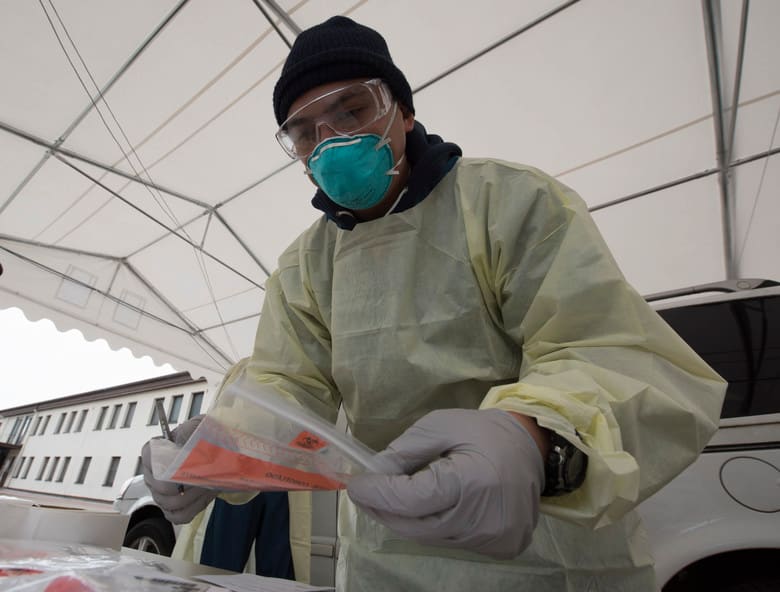 Trump wants to re-open the economy completely within the next few weeks, but is that even a possibility? We can only reach that goal if we implement rapid testing.

In a report titled "Roadmap to Pandemic Resilience," released on Monday morning, a blue-ribbon panel of thought leaders across the political spectrum called COVID-19 "a profound threat to our democracy, comparable to the Great Depression and World War II."

The report states that we need 20 million tests a day.

Test producers will need to deliver 5 million tests per day by early June to safely open parts of the economy by late July, according to the report. To "fully re-mobilize the economy," the country will need to see testing grow to 20 million a day, the report suggests.