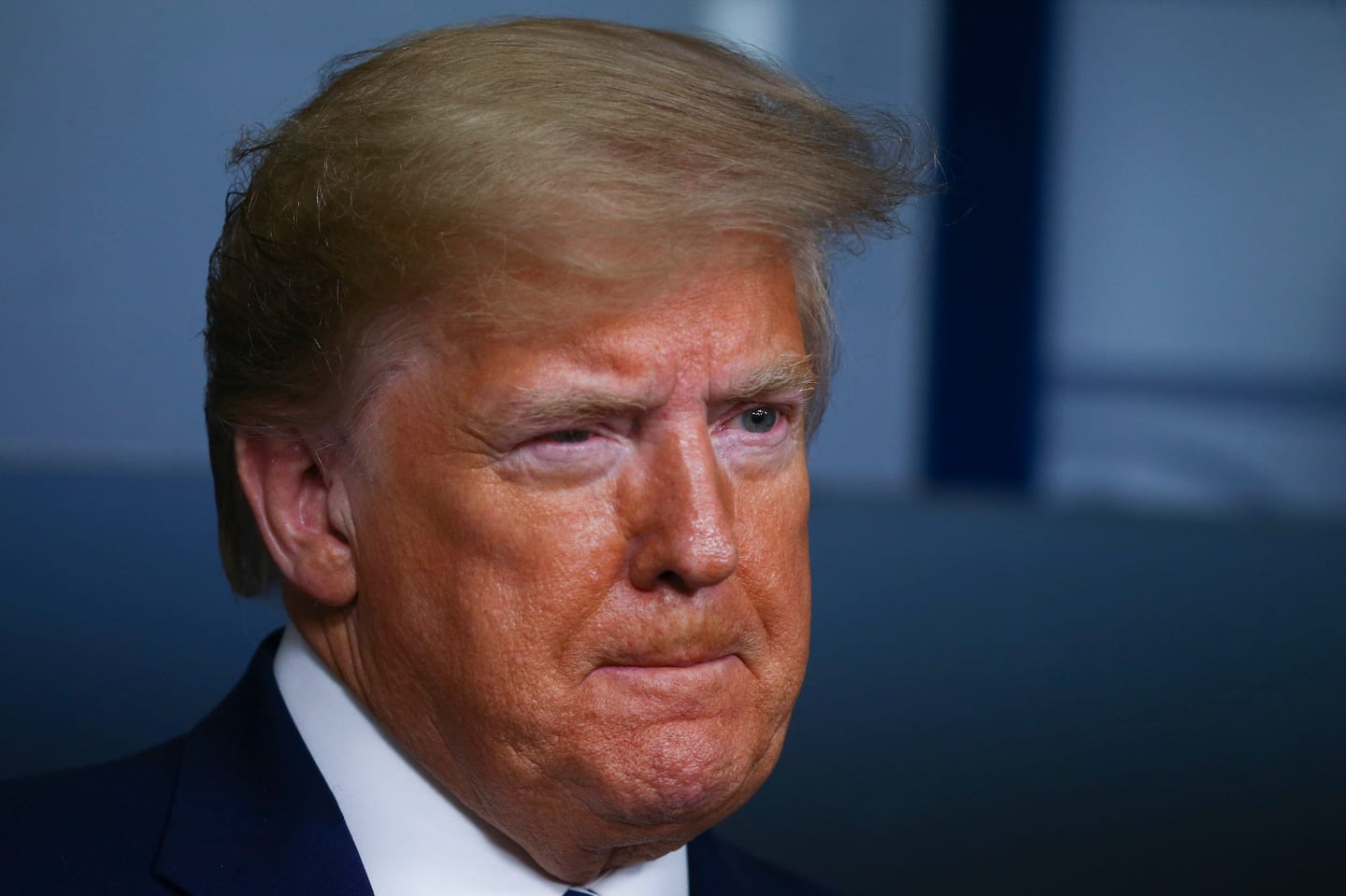 “Donald Trump has accelerated his war on oversight in recent weeks—particularly with the firing of the inspector general who helped touch off his impeachment and the removal of another who’d been tasked with overseeing a $2 trillion coronavirus rescue package. But when it comes to that sweeping legislation signed into law last month, there’s at least one watchdog he won’t be able to elude entirely.”

President Trump is known for stopping at nothing to prevent his wrong-doings from coming to light -- such as the abrupt firings of officials who stepped in his way.

“Trump has always resisted any kind of checks and balances on his power, and has taken some of his most dramatic steps yet to remove them since being acquitted by the Senate in January—first by purging officials who testified against him, then by sacking Michael Atkinson, the IG who deemed the whistleblower complaint about his efforts to strong-arm Ukraine credible. Days after that termination, which he didn’t even try to disguise as anything but political score-settling, Trump abruptly removed Glenn Fine, who’d been appointed by fellow IG’s to oversee the historic $2 trillion coronavirus relief bill.”

The report also states that Trump cannot fire anyone from the Government Accountability Office.

“Even if Trump fears the GAO, he won’t be able to fire anyone there, given the office is housed on Capitol Hill and not in the executive branch he runs. He can stonewall the office, as he did when it investigated his decision to withhold Congressionally-approved military aid to Ukraine, but he can’t keep them from rendering judgment, both on his administration’s response to the coronavirus crisis and the coronavirus relief bill.”