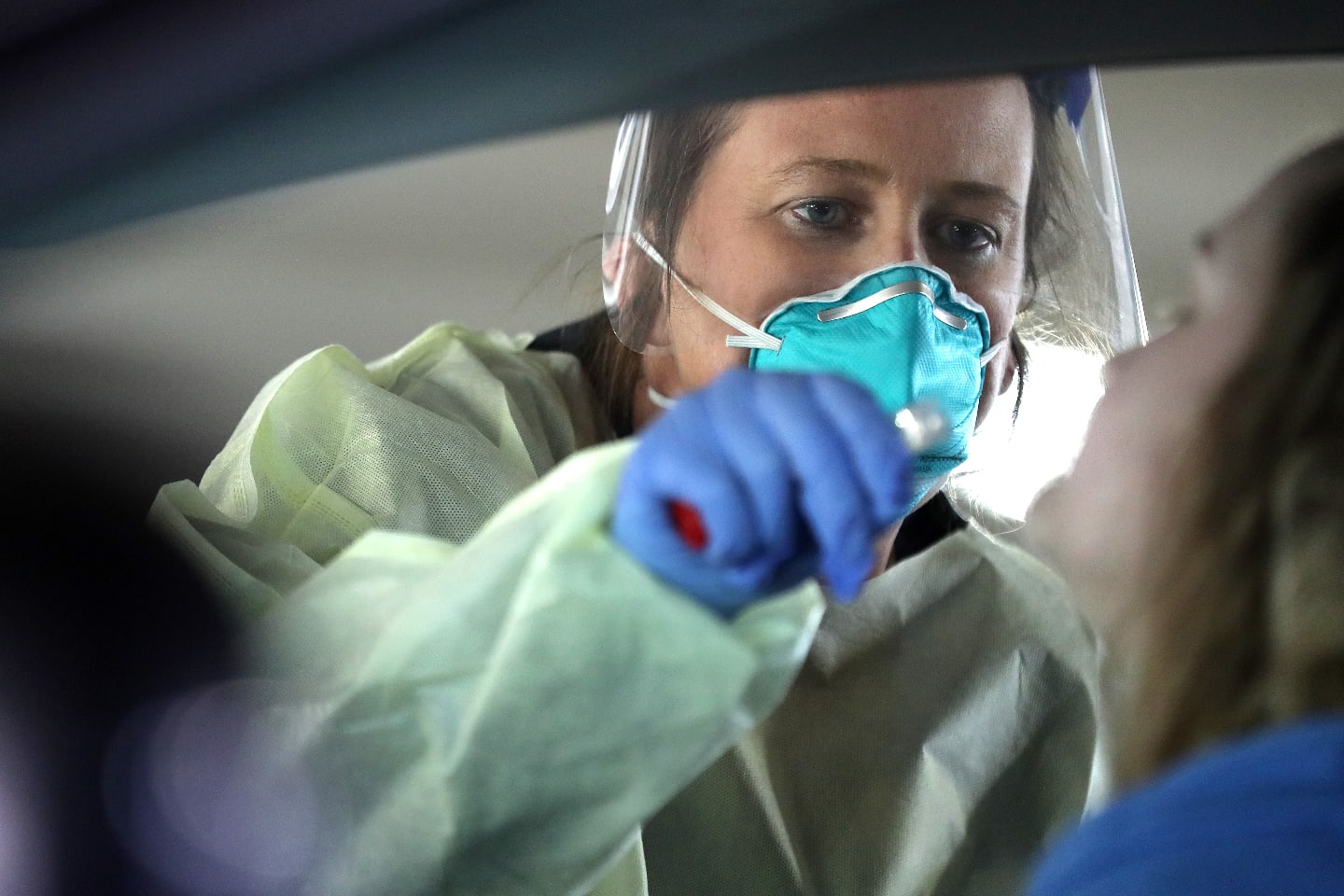 When will your state re-open?

What do you think? Let us know.

Buzzfeed reports: When Will Your State Reopen? Here’s The Data Being Used To Decide.

The White House and states around the nation are gearing up to reopen America’s economy.

“The US economy taking a battering from COVID-19 lockdowns, President Donald Trump wants states to get back to business as soon as possible.

Measures taken by many states including stay-at-home orders and business closures are credited with slowing the spread of the coronavirus and saving lives, but that has come with a high economic cost.”

However, the premature effort to re-open America has been highly politicized and in hyperdrive by President Trump causing an uproar by his supporters across the country.

“In a departure from his administration’s own reopening plan, the next day Trump tweeted “LIBERATE MINNESOTA!” followed by similar tweets about Michigan and Virginia — calling out states with Democratic governors under lockdowns and apparently giving his approval to activists who have taken to the streets to protest stay-at-home orders.”

“You need an infrastructure of an adequate number of tests and you need contact tracing,” Ezekiel Emanuel, vice provost of global initiatives at the University of Pennsylvania and a former health policy adviser to the Obama administration, told BuzzFeed News. “Those are absolutely essential for going forward.”

Without widespread access to testing, this effort is useless. We NEED more testing and it needs to be a standard.