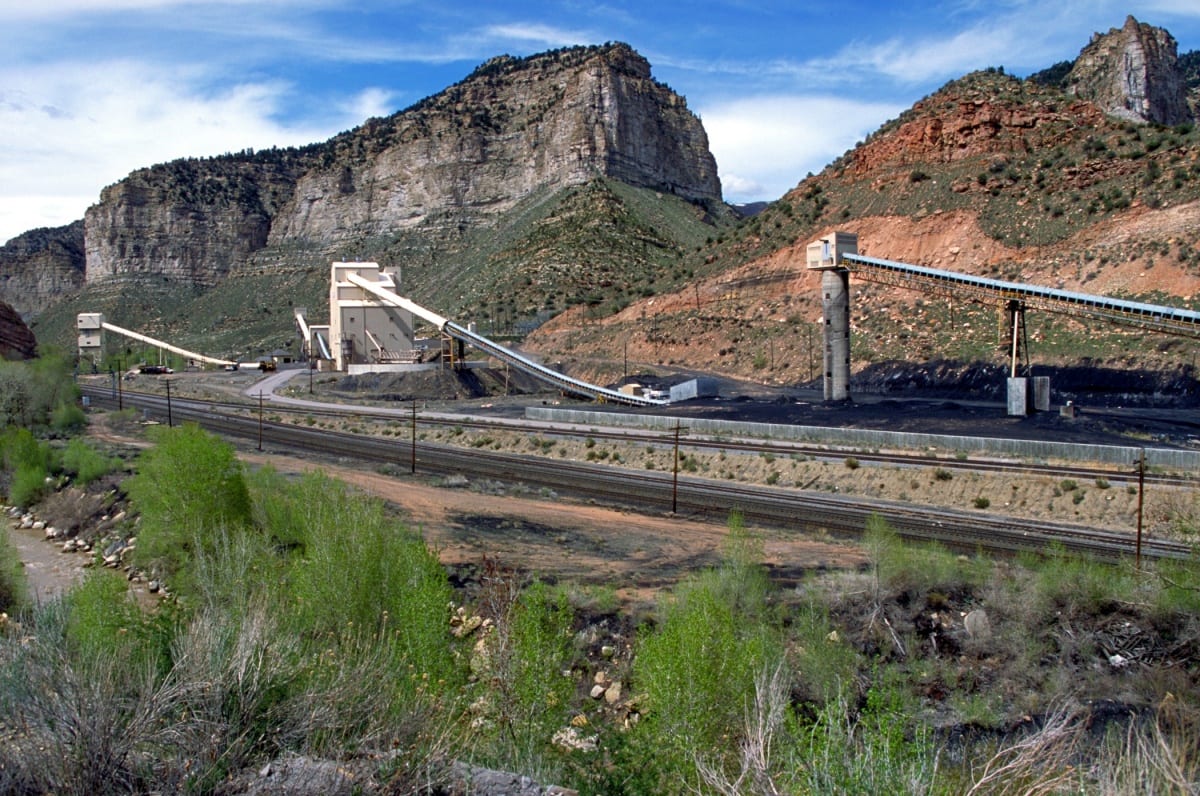 Contact your Representatives and ask how they plan to combat corruption!

Washington Post Reports: This coal company with ties to the Trump administration just got a $10 million small-business loan

Recently, a coal company in Indiana received $10 million from a federal loan program that is meant to help small businesses that are struggling from COVID-19. But this company has hundreds of employees and it has multiple ties to the Trump administration:

This loan program was designed for companies with less than 500 employees but many larger firms have received assistance.

A coal and gas extraction firm, Hallador Energy said it got the low-interest loan from the Paycheck Protection Program, a nearly $350 billion fund designed to bolster small businesses during the downturn. The program quickly ran out of money in the face of wide-scale demand: Congress and the White House are nearing a deal that would provide about $310 billion to replenish the fund.

The administration is now facing backlash after giving millions to national hotels and chain restaurants, with Shake Shack being one of the most public. They recently returned a $10 million loan the company got from the program.

﻿The program aims to keep workers employed by extending loans that are forgivable if their employers keep workers on the payroll. Hallador said in a statement that it plans to use its loan to pay employee salaries for two months, along with other expenses. The company did not reply to questions about the loan.