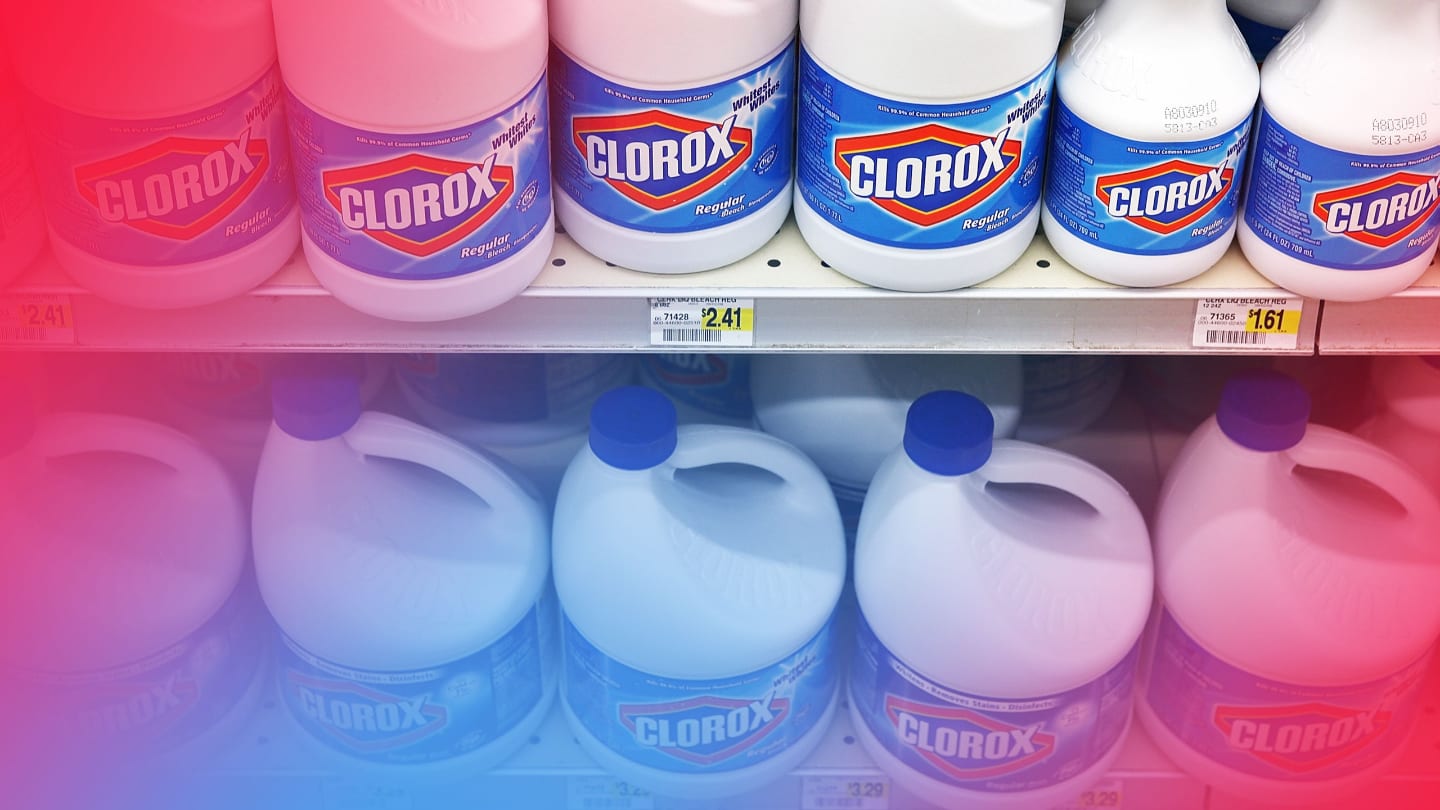 Last week, President Trump recommended that injections of disinfectants could treat COVID-19. Now 2 men from Georgia have been poisoned from drinking disinfectant.

"Two people in Georgia drank liquid cleaning products over the weekend in misguided attempts to ward off COVID-19, according to the Georgia Poison Center. Both men had histories of psychiatric problems and are expected to recover."

"A White House press secretary later said Trump’s comments had been taken “out of context” by the news media, and Trump himself later said he was only being “sarcastic.” Still, Trump faced rebuke from medical professionals and congressional lawmakers, and his comments prompted the distributor of Lysol to issue a press release warning that “under no circumstance should our disinfectant products be administered into the human body (through injection, ingestion or any other route).”