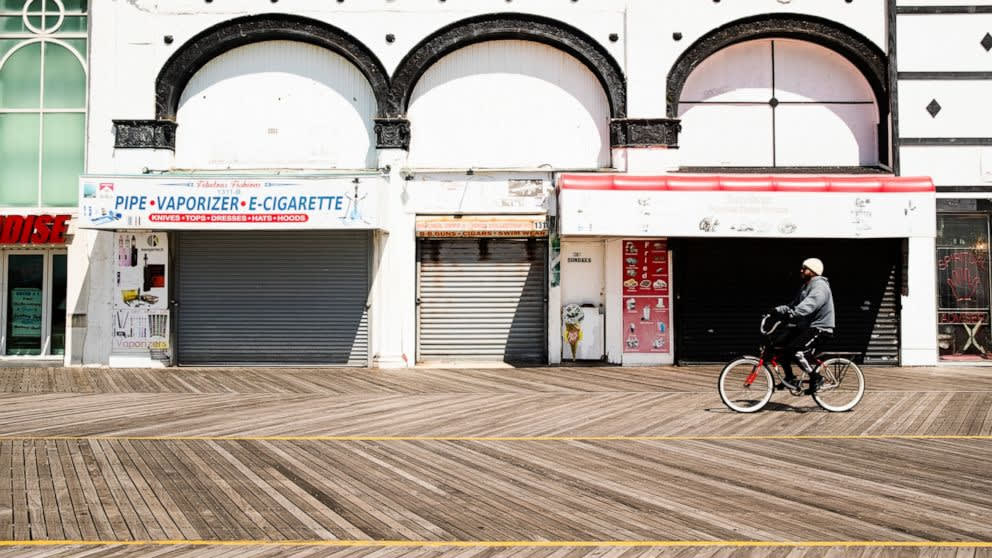 US economy shrank 4% last quarter. A recession is near.

ABC News Reports: US economy shrank 4.8% last quarter, with worst yet to come

Last quarter, the US economy shrank 4.8% due to COVID-19 forcing the country under lock down. This has triggered a recession that will end the longest time period of expansion on record.

Yet the drop in the January-March quarter will be only a precursor of a far grimmer report to come on the current April-June period, with business shutdowns and layoffs striking with devastating force. With much of the economy paralyzed, the Congressional Budget Office has estimated that economic activity will plunge this quarter at a 40% annual rate.

If we continue at this rate, this contraction would be 4 times worse than the record set in 1958.

The Commerce Department estimated Wednesday that the gross domestic product, the total output of goods and services, posted a quarterly drop for the first time in six years. And it was the sharpest fall since the economy shrank at an 8.4% annual rate in the fourth quarter of 2008 in the depths of the Great Recession.

Millions of workers are currently unemployed, businesses have closed their doors, and households have drastically shrunk their spending (which accounts for 70% of economic activity). Business investment has also drunk 2.6%.