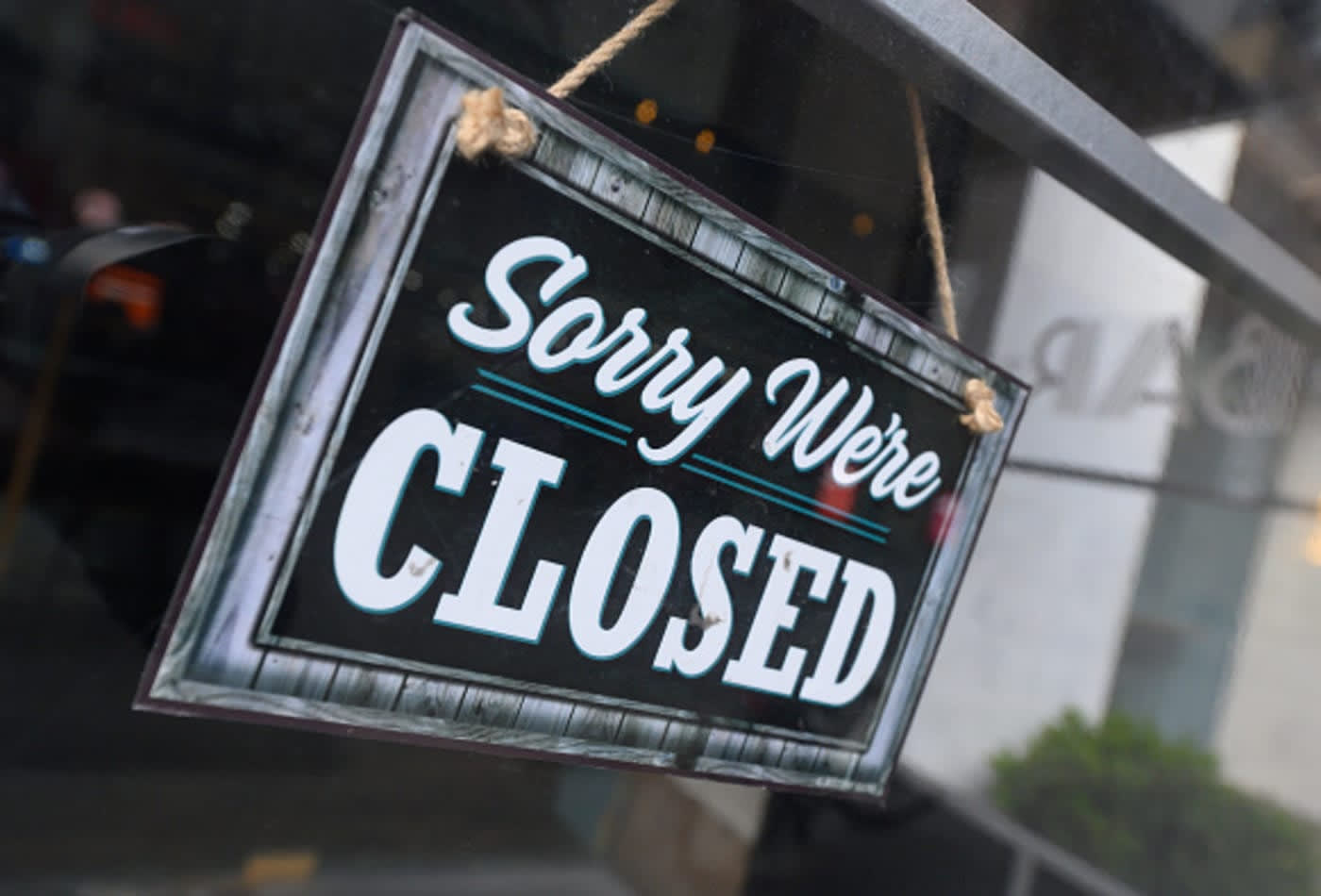 Only the Beginning of an Economic Crisis

The past few months have been tough for many American families, causing congress to enact measures to deliver economic relief for Americans. However, Fed Chair Jerome Powell says this is not the end:

“‘We are going to see economic data for the second quarter that’s worse than any data we’ve seen for the economy,’ Fed Chair Jerome H. Powell said in a video news conference. He called it “heartbreaking” to witness millions of job losses, especially in minority communities.”

The heartbreaking situation stemming from COVID-19 also sets precedent for an economic crisis as bad as the Great Depression.

“There is widespread agreement that the U.S. economy is in the midst of its worst crisis since the Great Depression, and Commerce Department data released Wednesday revealed just how severe it is becoming. Consumer and business spending nosedived in the first quarter, even with the economy shuttered for only half of March. Household spending tumbled 7.6 percent, and business investment sank 8.6 percent.

Although Americans flooded grocery stores to buy food and supplies, it was not nearly enough to offset lost spending on dining out, car sales, entertainment and other purchases.”

Getting out this economic slump will not be a walk in the park, but carves out a difficult path moving forward for Americans.

Powell vowed repeatedly Wednesday to use all of the Fed’s tools to keep U.S. businesses and households afloat during the crisis, but he warned that a recovery could take a while and that there is a significant risk of long-term damage if Congress and the central bank do not do enough to aid the economy.

“It may well be the case that the economy will need more support from all of us if the recovery is to be a robust one,” Powell said, adding, “It is important that we do everything we can to avoid that longer-run damage.”