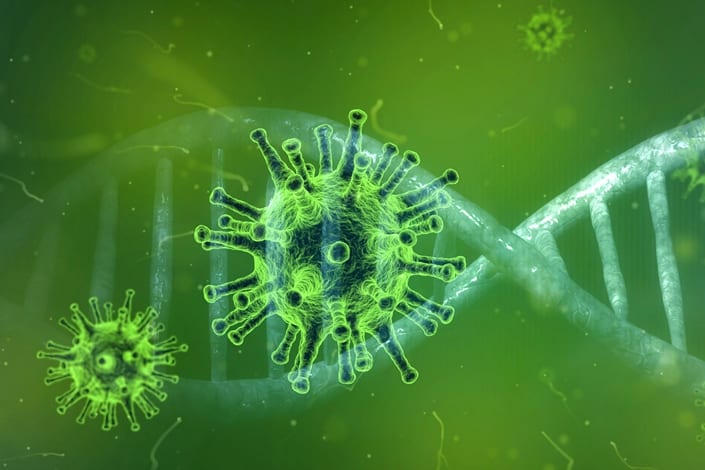 Shaking Future Viruses is Harder than We Think.

How do you feel about this?

Scientific American: How a Warming Climate Could Affect the Spread of Diseases Similar to COVID-19

COVID-19 may have temporary benefits on the environment, but the long-term impact of climate change is still ever present.

“Scientists have long known that the rise in average global temperatures is expanding the geographical presence of vector-borne diseases such as malaria and dengue fever, because the animals that transmit them are adapting to more widespread areas.”

“The higher ambient temperatures expected with a changing climate could, however, favor pathogens that will be more difficult for people’s bodies to fight. In a paper published in mBIO in 2019, Casadevall and his colleagues described a drug-resistant fungus—Candida auris—that was first isolated from a person in 2009 and emerged on three different continents in the past decade. The common denominator for these emergence events was temperature, the researchers say. The finding, they note, may be the first example of a fungus adapting to a higher temperature and breaching humans’ thermal barrier.”

This also poses the question: What would happen if cold-blooded organisms adapted to our temperatures? The answer is not good.

“Imagine that the world is hotter and that lizards adapt to live in temperatures very close to yours. Then their viruses adapt to higher temperatures,” Casadevall says. “We have two pillars of defense: temperature and advanced immunity. In a warming world, we may lose the pillar of temperature if the [pathogens] adapt to be close to our temperature.”

The Climate Crisis isn’t called a crisis because the impacts it’ll have on the environment. It’ll impact every facet of life. We must take steps to protect our planet and ourselves while we still have time.