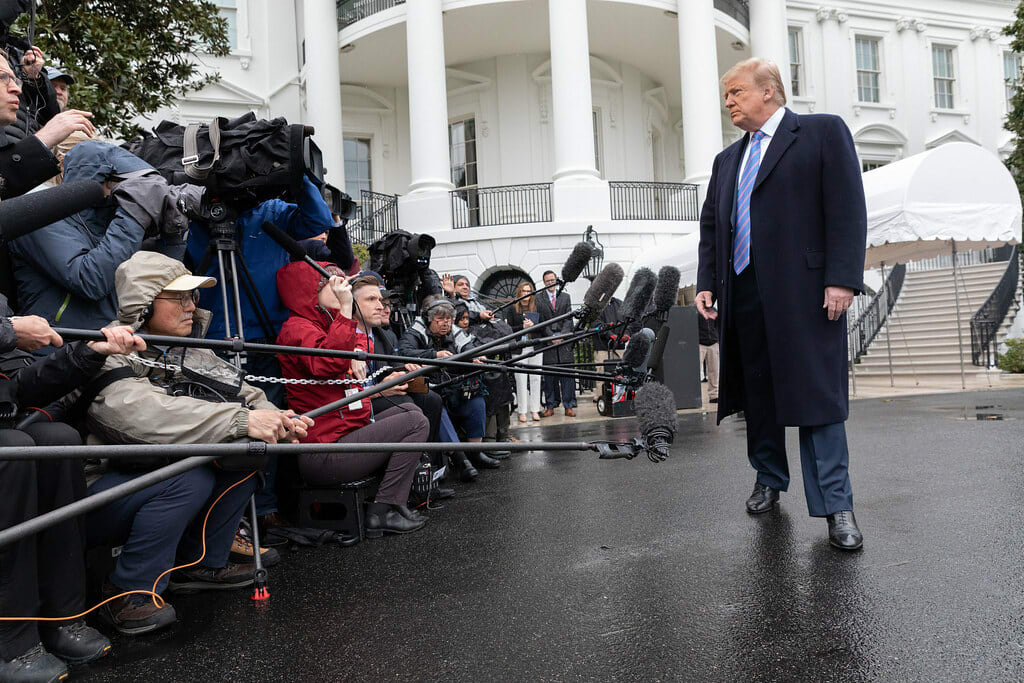 Call your Representatives and tell them to stop the corruption!

Trump is still on a firing-spree of government watchdogs. On Friday night, the White House announced they would be replacing the inspector general of the Department of Health and Human Services.

As the New York Times reports, the nomination looks to replace Christi Grimm, the principal deputy inspector of the department, following a report she released last month that disclosed the nationwide shortage of supplies for medical workers fighting coronavirus, and delayed access to COVID-19 testing kits at hundreds of medical centers.

Trump is clearly trying to oust anyone that threatens his power in the White House.

As my colleague Eric Lutz notes, the president “has taken some of his most dramatic steps yet to remove [checks and balances on his power] since being acquitted by the Senate in January,” starting with the purging of officials like Alexander Vindman who testified against him in the House. Within a matter of days last month, Trump fired two inspector generals, first ousting Michael Atkinson—who deemed the whistleblower complaint credible last fall—and then Pentagon watchdog Glenn Fine, who had been tasked with overseeing the $2 trillion coronavirus relief bill. “Inspectors General are charged with doing independent oversight and exposing corruption,” tweeted House Intelligence Committee Chairman Adam Schiff following Fine’s abrupt removal. “Their job is to uncover the truth. Exactly why Trump fears them.”