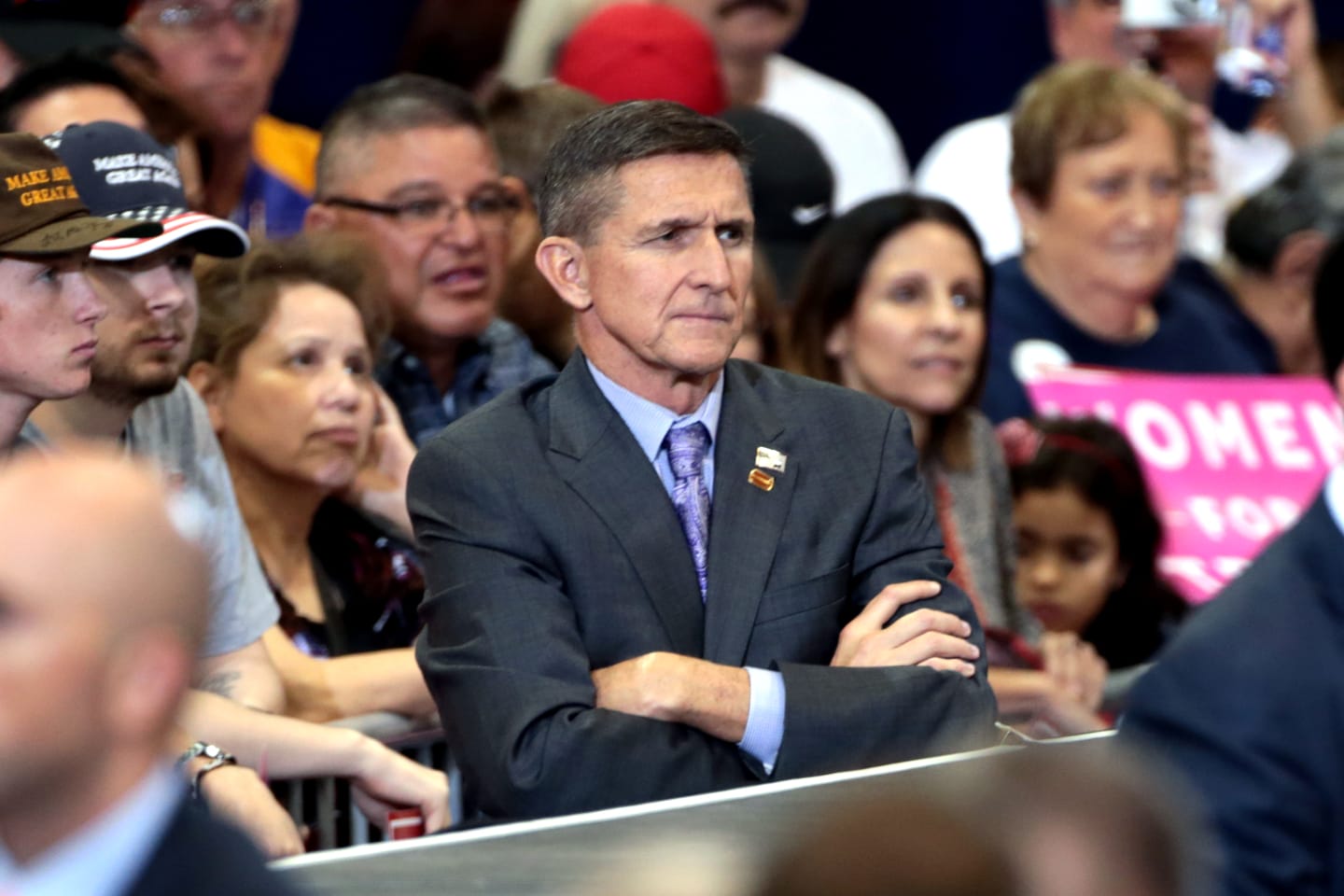 Contact your Representatives and tell them to stop the corruption!

The New York Times Reports: ‘Never Seen Anything Like This’: Experts Question Dropping of Flynn Prosecution

The Justice Department has decided to drop the criminal case again Michael T. Flynn, Trump's former national security adviser. This decision was made even though he pleaded guilty twice for lying to investigators. The decision has experts stunned, as there is no precedent of such action.

“I’ve been practicing for more time than I care to admit and I’ve never seen anything like this,” said Julie O’Sullivan, a former federal prosecutor who now teaches criminal law at Georgetown University.

This move is the latest corrupt action under Attorney General William P. Barr; he has continuously attempted to undermine the work of investigators and prosecutors who criticized Russian interference in the 2016 election and the connections to Trump's campaign.

On Thursday, Timothy Shea, the interim U.S. attorney in the District of Columbia, told the judge overseeing the case, Emmet G. Sullivan, that prosecutors were withdrawing the case. They were doing so, he said, because the department could not prove to a jury that Mr. Flynn’s admitted lies to the F.B.I. about his conversations with the ambassador were “material” ones.

This decision basically erases Flynn's guilty pleas and means the case will likely not continue.