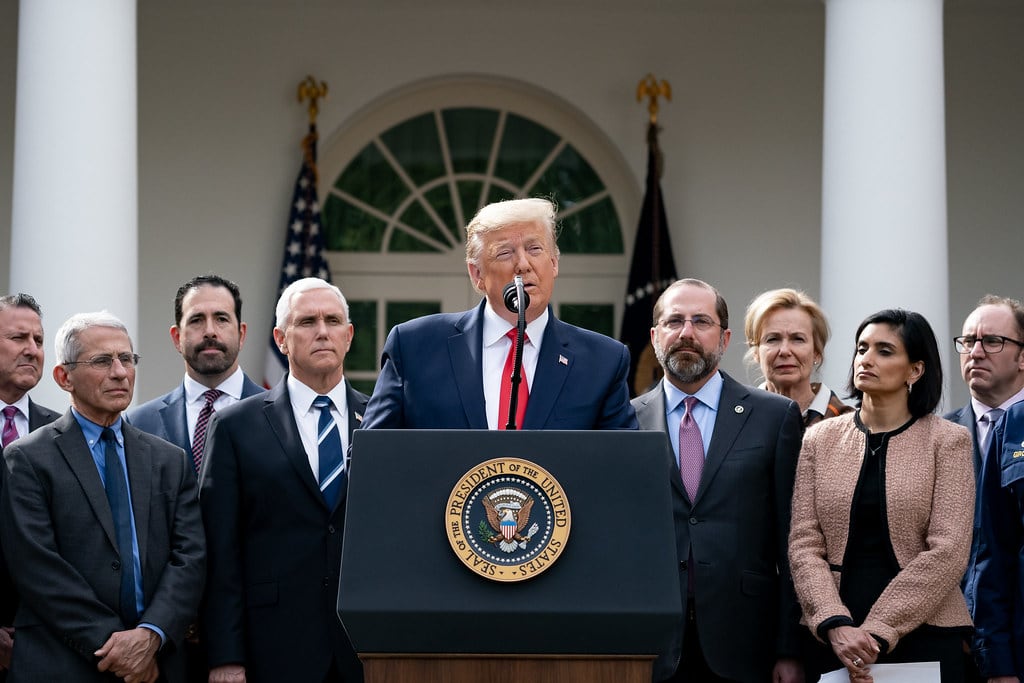 Share this article and Tell Trump to listen to experts

The CDC released a 17-page report entitled, "Guidance for Implementing the Opening Up American Again Framework." The report was written to help faith leaders, business owners, educators, and state and local officials as they begin to reopen.

The report was supposed to be published on Friday but the CDC was told the guidance "would never see the light of day."

A White House told Axios on Thursday that administration officials were unaware of the guidelines' existence until it was leaked to the media and described the original document as "overly prescriptive". Requested revisions were never delivered, the official said.

The Trump administration has been closely controlled any COVID-19 guidance and information.

Traditionally, it has been the CDC's role to give the public and local officials guidance and science-based information during public health crises. During this one, however, the CDC has not had a regular, pandemic-related news briefing in nearly two months. CDC Director Dr Robert Redfield has been a member of the White House coronavirus taskforce, but largely absent from public appearances.

Why is Trump silencing medical experts?