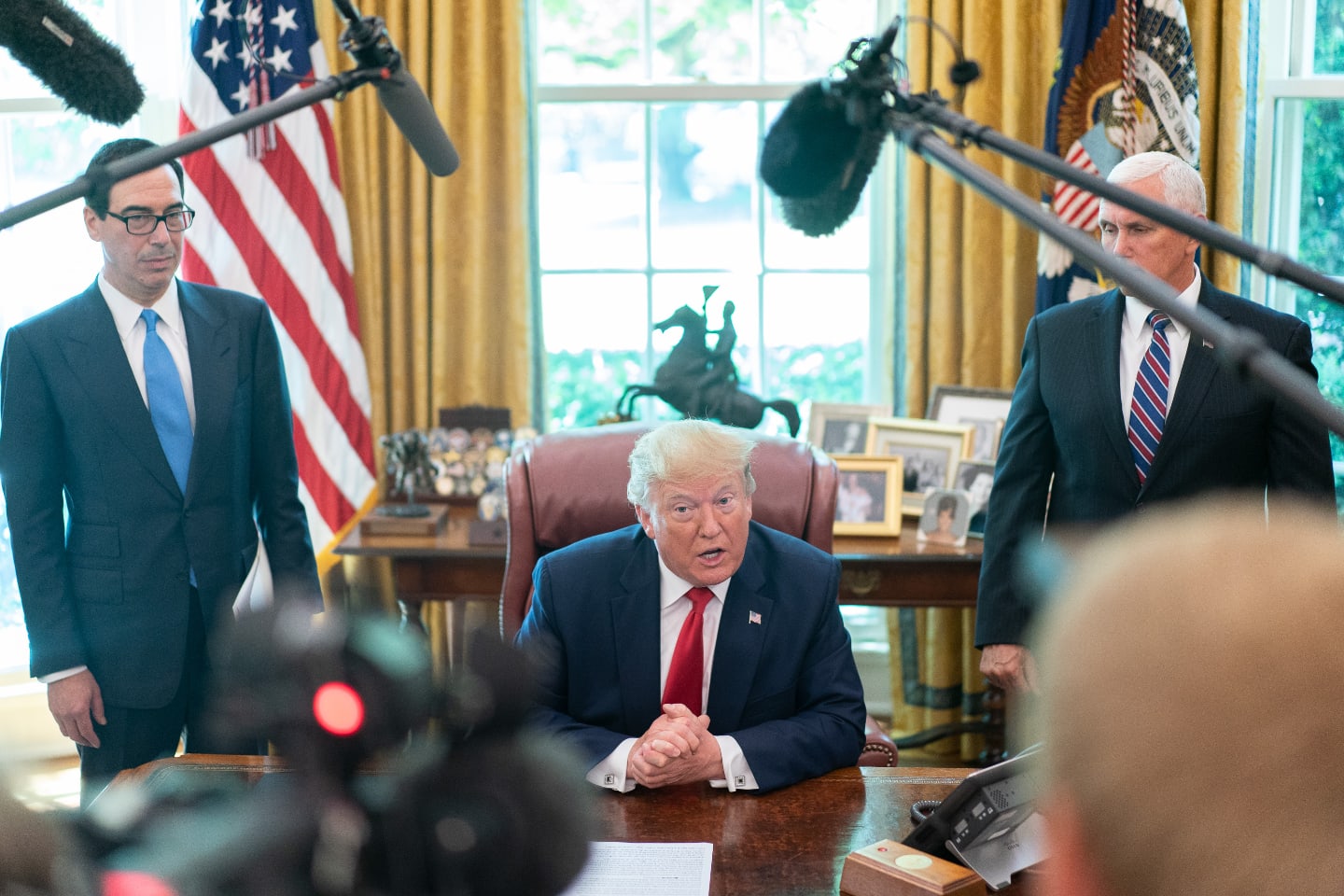 What is the real unemployment rate? It's worse than Trump says.

Washington Monthly Reports: The Real Unemployment Rate Is Worse Than Trump Will Tell Us

One major issue with the way the Bureau of Labor Statistics (BLS) analyzes unemployment data is that it does not count people who were furloughed from their jobs.

A recent Washington Post poll found that 77 percent of people laid off recently expect to return to their jobs, so they probably were not counted as unemployed under the current BLS rule. Based on this finding, the BLS counted the other 23 percent—4,154,490 of those now furloughed—as unemployed.

Another big issue with the unemployment rate is how the BLS decides who left the labor force.

﻿Anyone not working who tells the Census surveyor that they were not “available” to take a new job or did not actively try to find one during the preceding four weeks is not considered to be part of the labor force, and therefore does not count as unemployed. Most months, the size of the labor force changes little, because new people entering it largely offset new retirees, people with new disabilities, and those who simply stop working. In February, the labor force shrank by 60,000 people.

To find out more, read the article here.