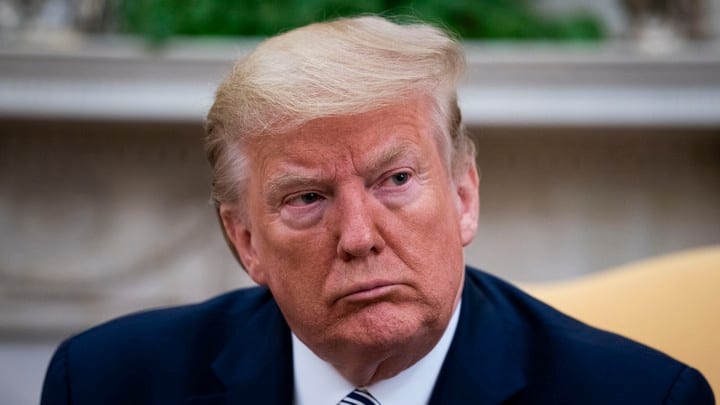 Trump has a fear of failure.

The United States is not leading in COVID-19 testing, but Trump’s inability to acknowledge it will underestimate the action Americans deserve:

“Amid criticism that the United States has not done enough to test its population for coronavirus infections as cases have soared, President Trump claimed Monday that his administration is besting the world in testing and that it will help states expand such efforts, which are a key element of lifting the safety restrictions that have shuttered much of the economy since March.”

When looking at testing per capita, we can debunk Trump’s claim:

“There are far higher levels of per-capita testing in other parts of the world. In tiny Iceland, the figure is an extraordinary 15.4 percent, but that amounts to about 54,000 tests across a population of 352,000 people.

Yet major industrialized economies with large outbreaks also have fared better in testing than the United States: Italy has conducted tests equivalent to 4.31 percent of its population, and Germany is at 3.35 percent. The United States also is still behind its northern neighbor, Canada, where its 1.09 million tests are equivalent to 2.95 percent of the county’s population.”

The United States is not only leading in total cases of COVID-19, but we also lead in deaths from COVID-19. This is by no means “besting” the world. More Americans will be lost because of Trump’s fear of failure.