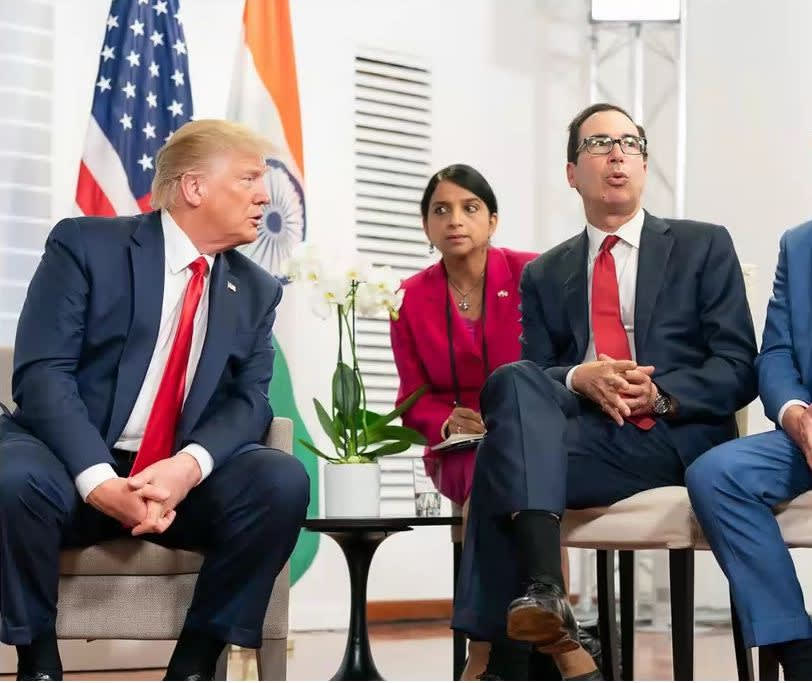 For months, Trump and his administration have downplayed the economic turmoil that COVID-19 has placed upon the US. Mnuchin is now warning Americans that a now 14.7% unemployment rate could get much worse.

"My numbers aren't rosy. What I've said is you're going to have a very, very bad second quarter, and then I think you're going to see a bounce back from a low standpoint," Mnuchin said, acknowledging that "we could be" in store for Great Depression-era unemployment of around 25%.

Experts predicted this economic downfall from the beginning but it is just not that the Trump administration is fully acknowledging the extent of the crisis.

The administration is now pushing state governors to reopen their economies – suggesting the worst of the outbreak and the economic calamity is in the rearview mirror and that a quick and full recovery awaits. But just as analysts warned of the impending turmoil in March as the administration downplayed the outbreak's consequences, they are now saying a premature reopening will bring more hardship and that the economy is in for a long road to full recovery.﻿