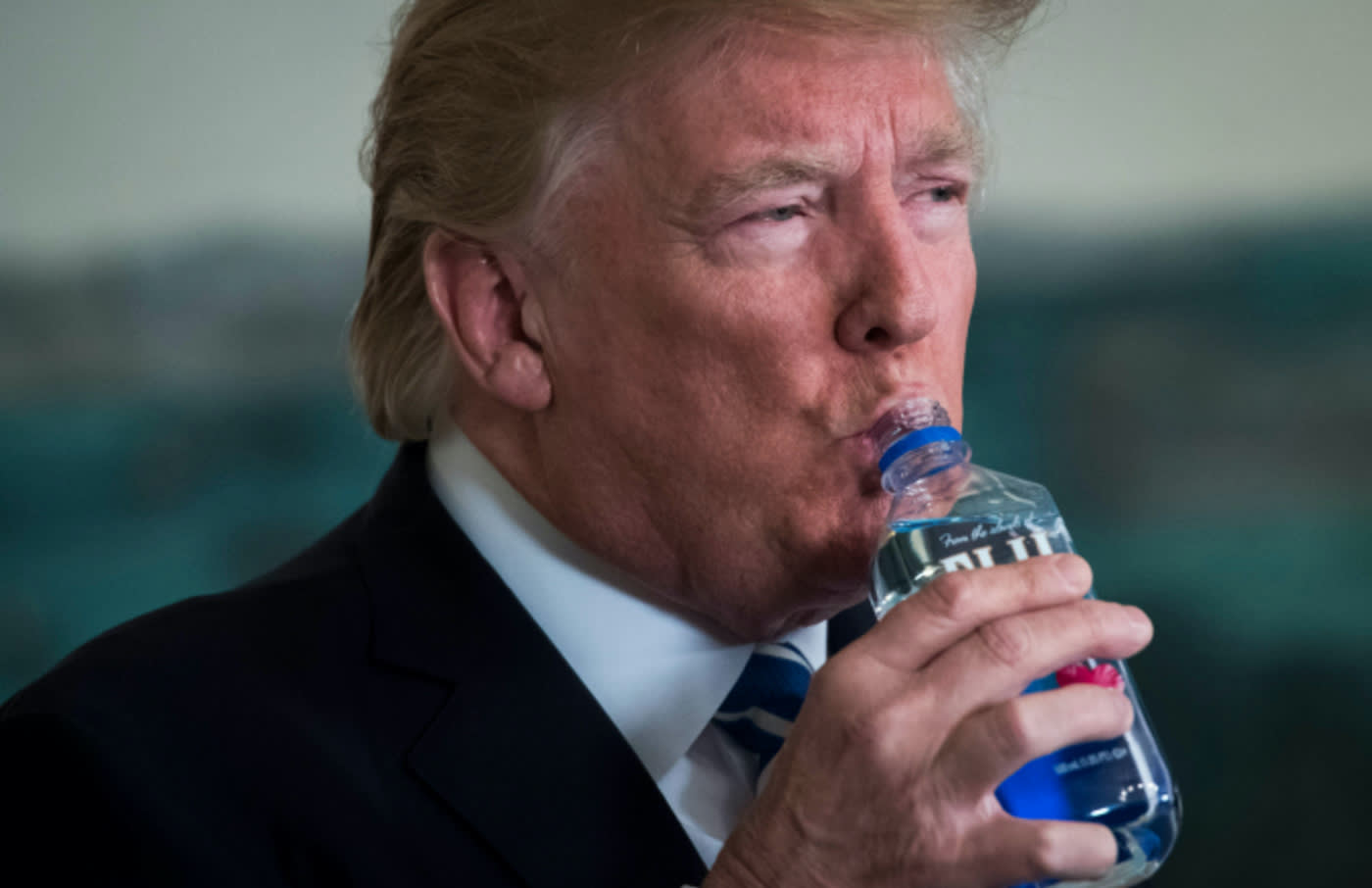 What do you think about Trump self-medicating?

CNN: Trump says he is taking hydroxychloroquine though health experts question its effectiveness

In case you missed it, President Trump stated that he is taking Hydroxychloroquine, which was created to combat Malaria -- despite the FDA's disapproval of the drug due to lack of proof and harmful side effects.

"Speaking at a meeting of restaurant executives, Trump said he began taking the antimalarial drug after consulting the White House doctor, though stopped short of saying his physician had actually recommended the drug.

"A couple of weeks ago, I started taking it," Trump said. He later said he'd been taking it every day for a week and a half."

In the light of 90,000 COVID-19 deaths, Trump says patients have "little to lose" by taking the drug:

"Because the drug is prescribed to treat malaria and other conditions, Trump has cast it as safe and suggested coronavirus patients have little to lose by trying it.

But at least one study has shown the drug does not work against Covid-19 and could cause heart problems."