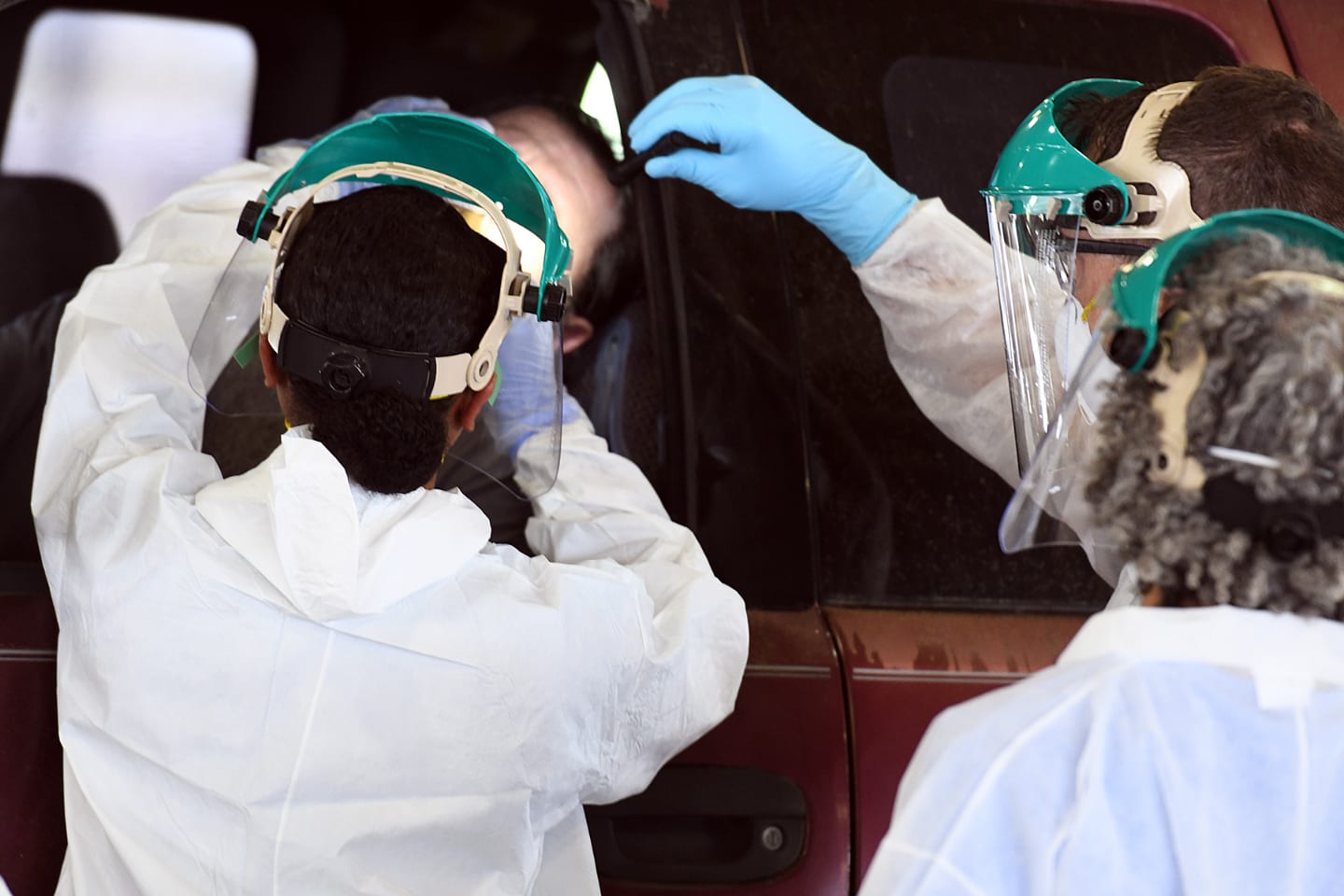 The Centre for Risk Studies at the University of Cambridge's Judge Business School estimates that the pandemic could cost the global economy $82 trillion over 5 years.

Its “optimistic” take is a loss of $3.3 trillion over five years. It says the consensus expectation calls for $26.8 trillion, or 5.3% of five-year GDP, to be lost.

With regard to the US, a five year loss might hit anywhere from $550 billion to $19.9 trillion. While GDP might drop, the financial market are not pricing in a global depression.

Paul Hollingsworth, head of U.K. economics at BNP Paribas, said at a presentation on Tuesday that the pandemic will bring about structural shifts, including higher savings by households, more protectionism, realigned supply chains and greater digitalization.

“So we might see people want to keep a bigger buffer going forward, as they might be concerned about both job prospects and their incomes,” he said, with concerns about future medical expenses and taxes also potentially impacting consumers.