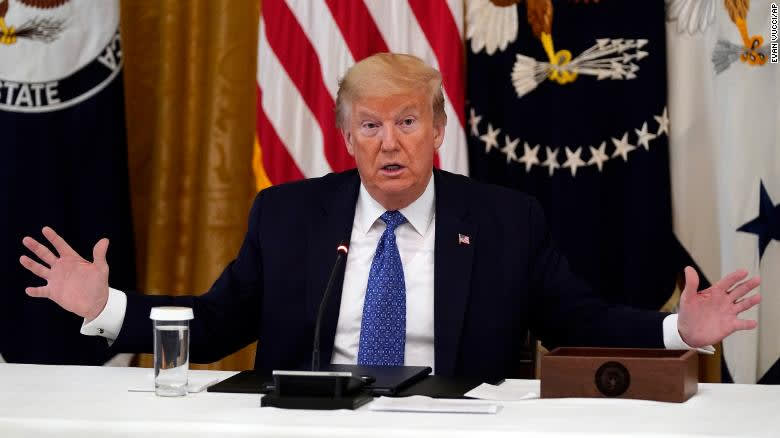 US Expected to Withdraw from another Major Arms Treaty

CNN: US expected to withdraw from another major arms treaty

The Trump Administration plans to withdraw from a major arms treaty that will put soldiers at risk:

The Trump administration is preparing to withdraw from the Open Skies Treaty that was designed to reduce the risk of military miscalculations that could lead to war, making it the latest major arms control treaty that the US will abandon under President Donald Trump.

The arms treaty allowed countries to do unarmed flyovers to collect data on military forces and activities.

It was part of a broad web of arms control agreements meant to ensure stability and predictability on the European continent and reduce the risk of misunderstandings that could spiral into conflict by ensuring transparency.

As Europe lobbied Americans to stay in the treaty, this could damage transatlantic relationships -- leading the United States into possible trouble.