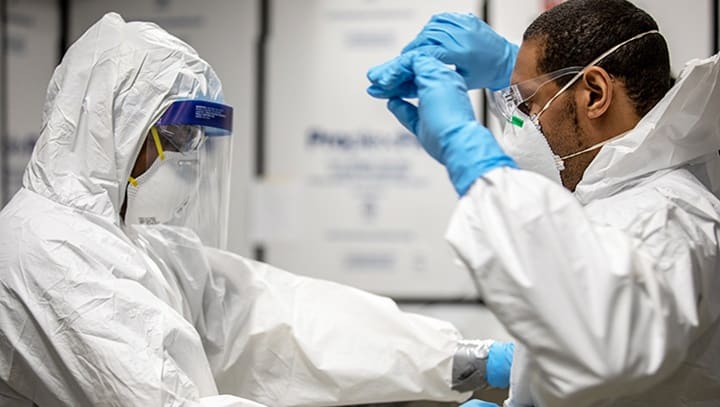 Second Wave of COVID-19 May Result in Worse Economy

What are your thoughts on the future of the economy?

The economy has really struggled in the fact of COVID-19 with GDP dropping by 4.8% in April, the lowest is has been since the worst of the 2008 financial crisis. Many states have begun to reopen to jump start their economies, but they may not experience an instant bounce-back.

“If a second wave of infections hits, we will be coming out of a bad GDP shutdown with a high unemployment rate and a debt-to-GDP ratio greater than 100% and projected deficits for this year are already $5,000 per American household” according to Jonathan Parker, a professor of finance at MIT. “A second wave of infections would be, I think an even more major economic disaster than the current one.”

Currently, none of the states that are reopening have experience a two-week decline in case numbers, which is the federally recommended guideline for reopening.