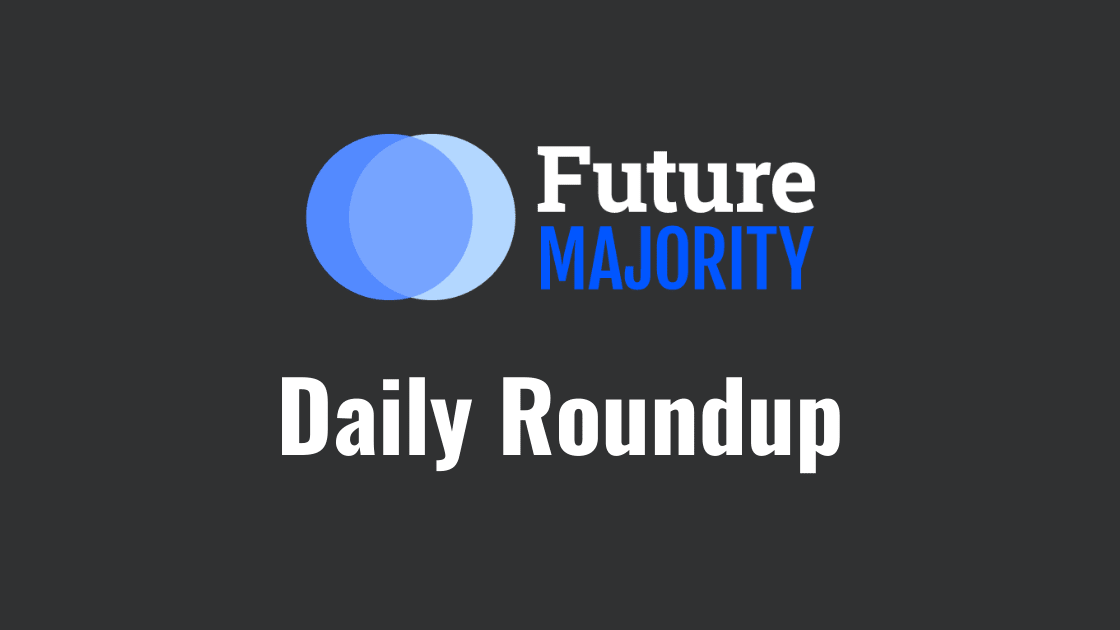 Your Daily Roundup for May 22nd

Let us know what you think in the comments!

With unemployment at 15% -- a staggering number -- Republicans in Congress are not committed to providing additional aid to Americans. Sen. Chuck Grassley (R-IA) said negotiations over more aid wouldn’t begin until the end of June: “If we have to do more, we’ll do more.”

A network of fraudsters stole hundreds of millions of dollars in unemployment benefits:

An international group targeted the unemployment system in Washington State, among others, to defraud Americans of unemployment claims they deserved. This comes as over 38 million Americans lost their jobs, what amounts to 47% of households that have been impacted by the economic effects of the virus, according to a Census Bureau survey.

Fox News found a major dip in Trump’s approval from their previous polls:

A new Fox News poll shows a majority of Americans disapprove of Trump’s job as President, by a double-digit margin: 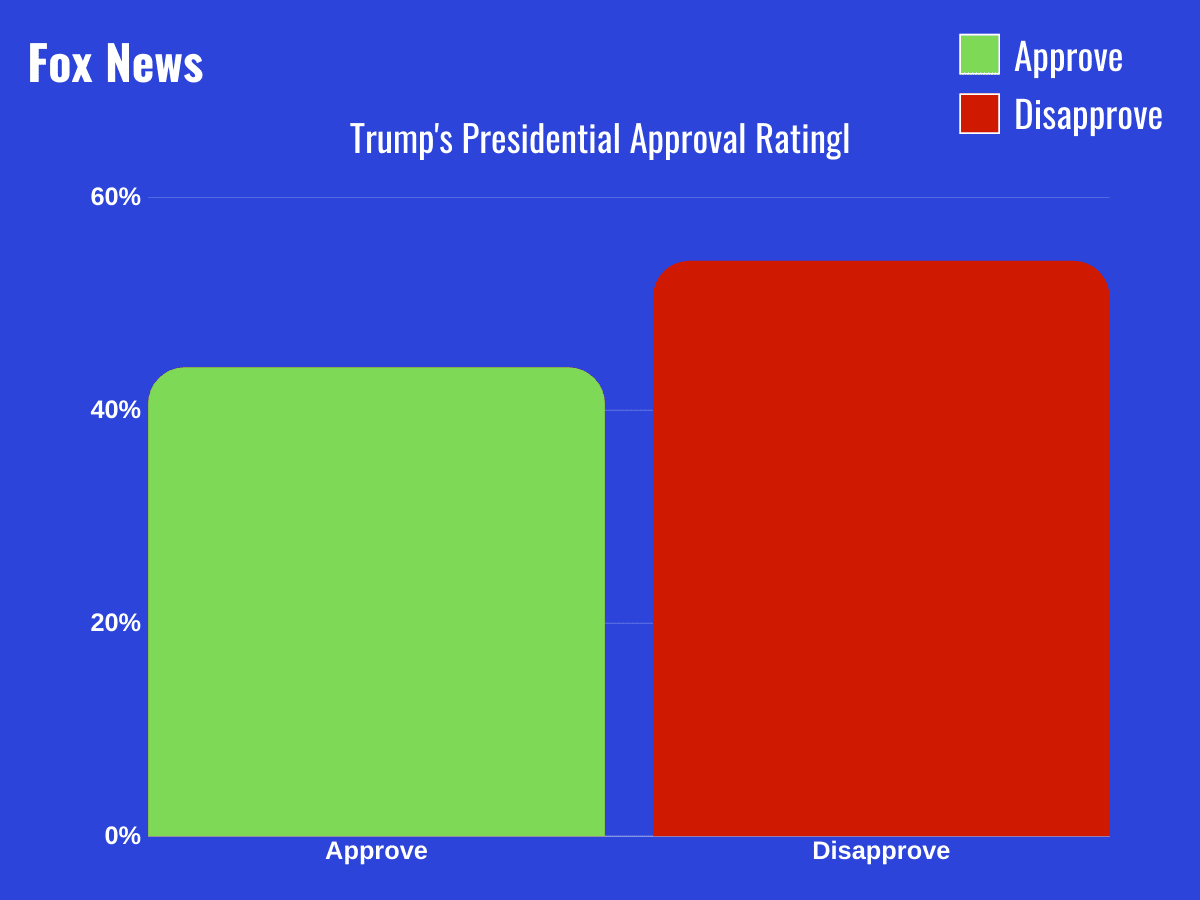 This is a major swing from their last poll in the first week of April, which had Trump’s approval at a record high of 49% for the poll.

But Trump still maintains a narrow edge over Biden in terms of handling the economy: 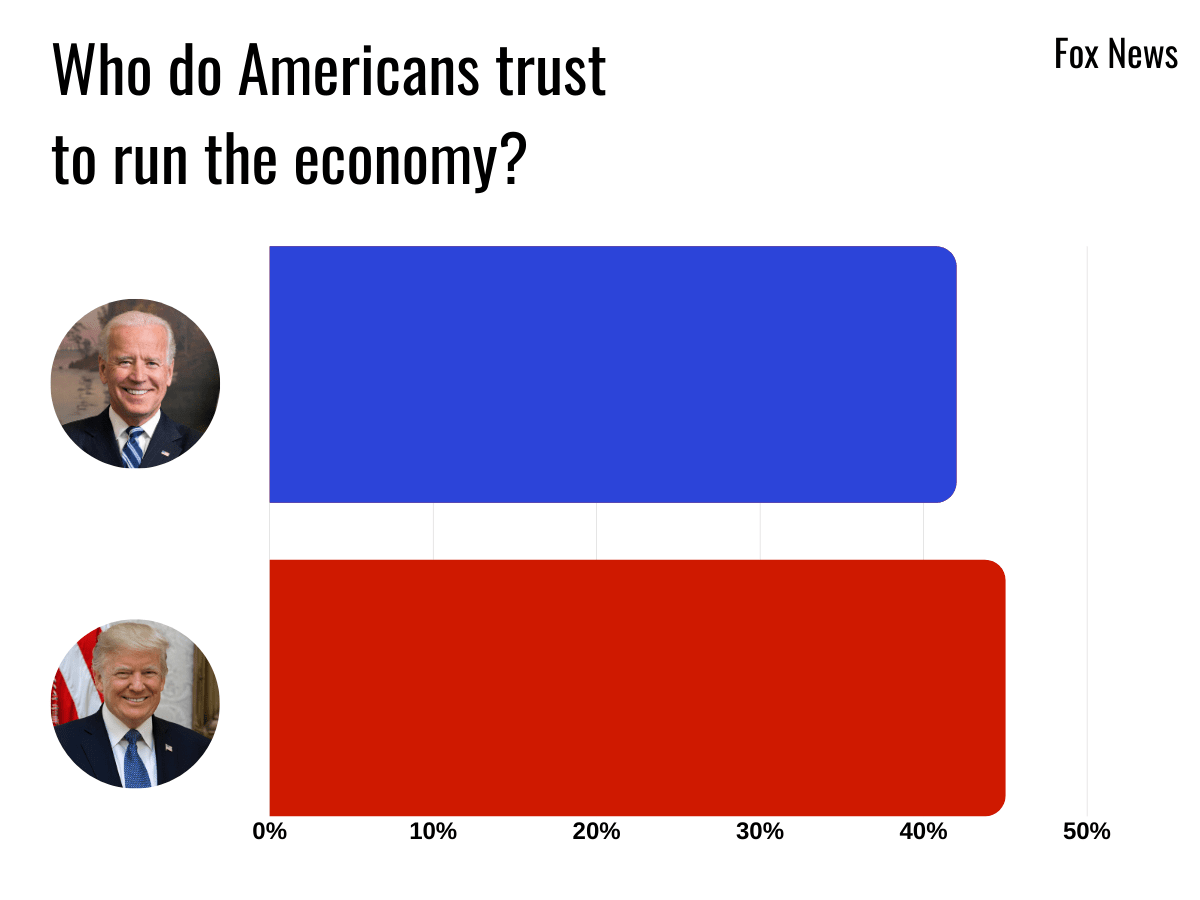 When it comes to healthcare, Biden leads Trump by 17 points: 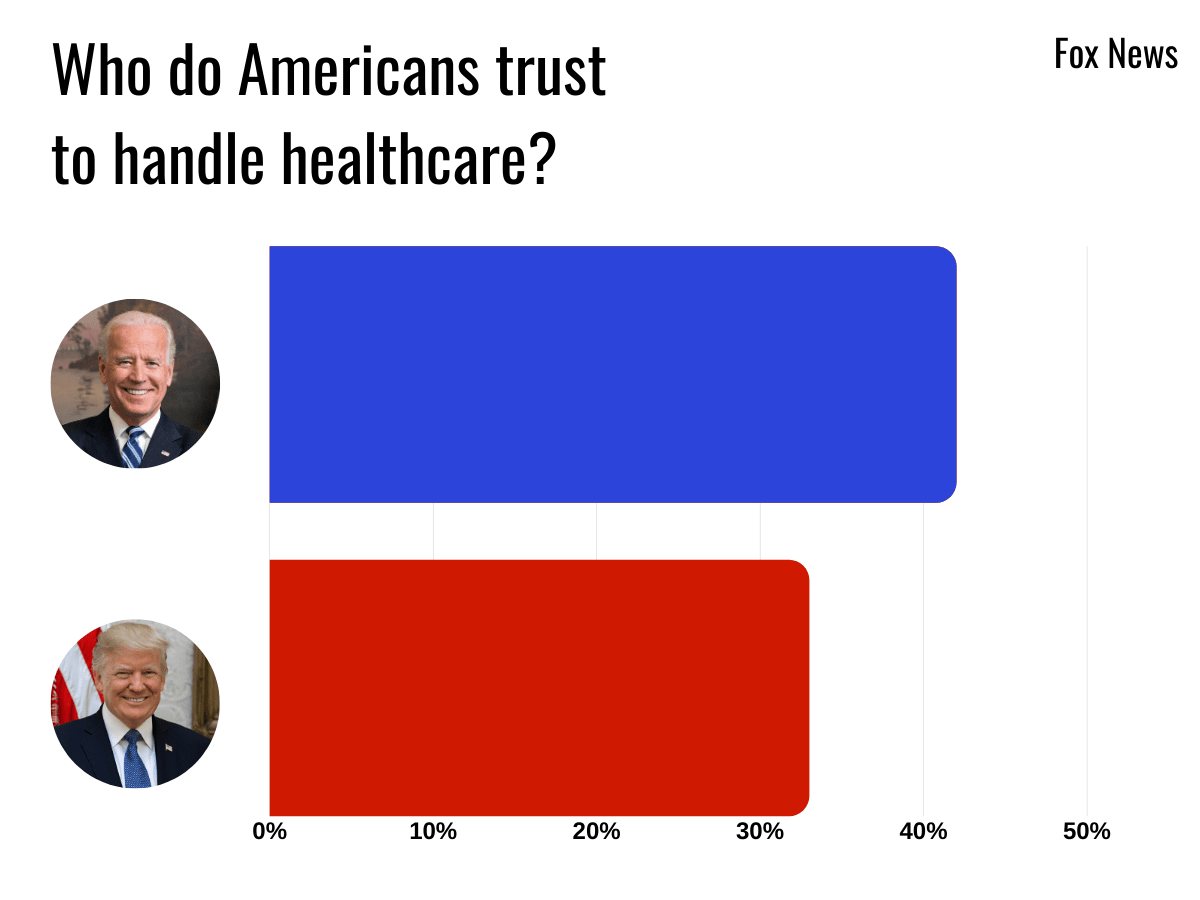