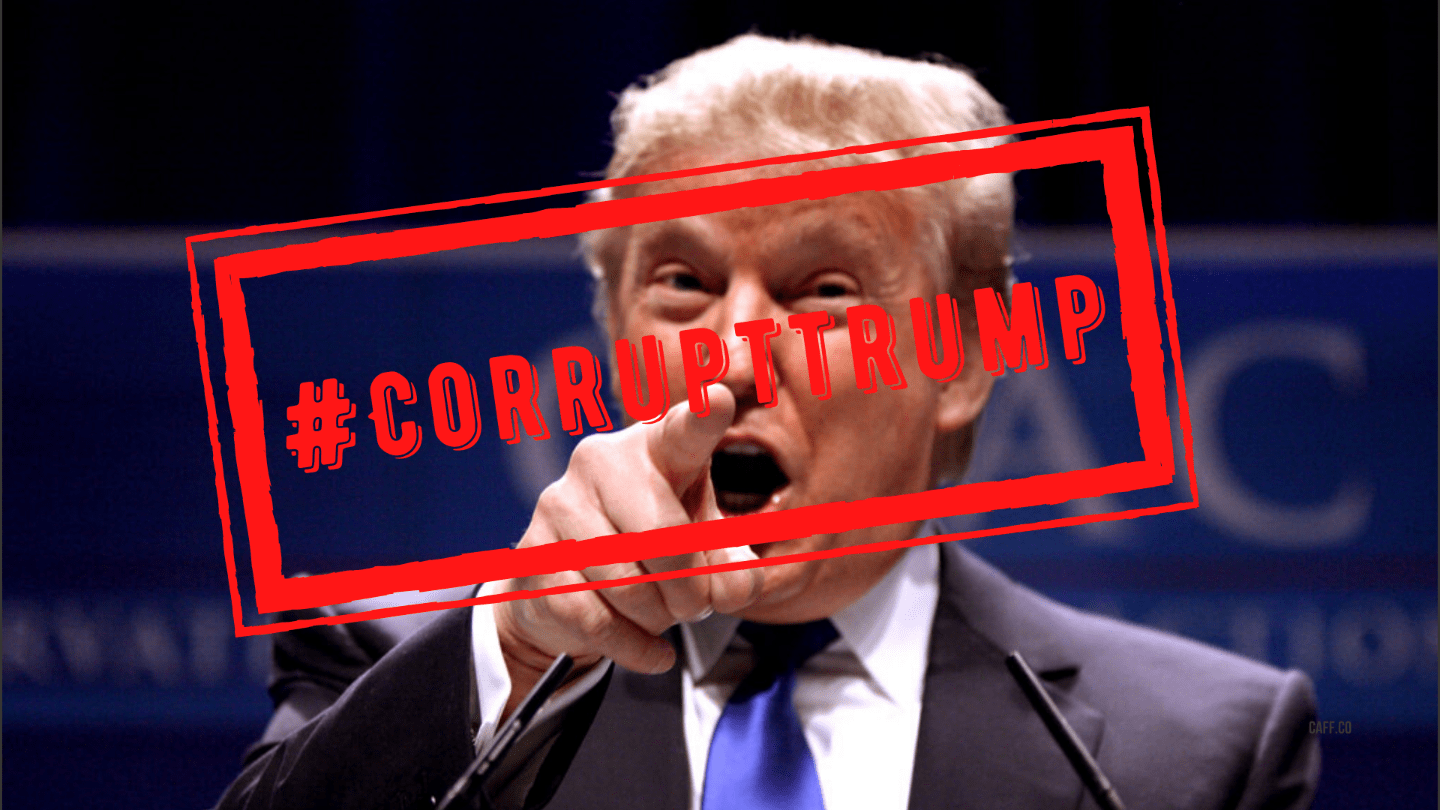 Trump is Firing Inspector Generals Left and Right. What is He Hiding?

Contact your Representatives and tell them to provide oversight on Trump now.

Since 2000, Barack Obama was the only president to remove an inspector general -- and he removed only one. Within just six weeks, Donald Trump has removed five.

Trump has used the concentrated focus on the COVID-19 crisis to (when he thinks no one is watching) retaliate against those who have exposed his administration's wrongdoings or could in the future. Trump knows that if he removes independent watchdogs investigating corruption in the White House, then his malfeasance and incompetence can’t be exposed.

Trump’s efforts to remove non-partisan inspectors general are a blatant cover-up. So, what is he hiding?

We need to protect our democratic institutions and protect the American people from the corruption that is festering inside the White House.