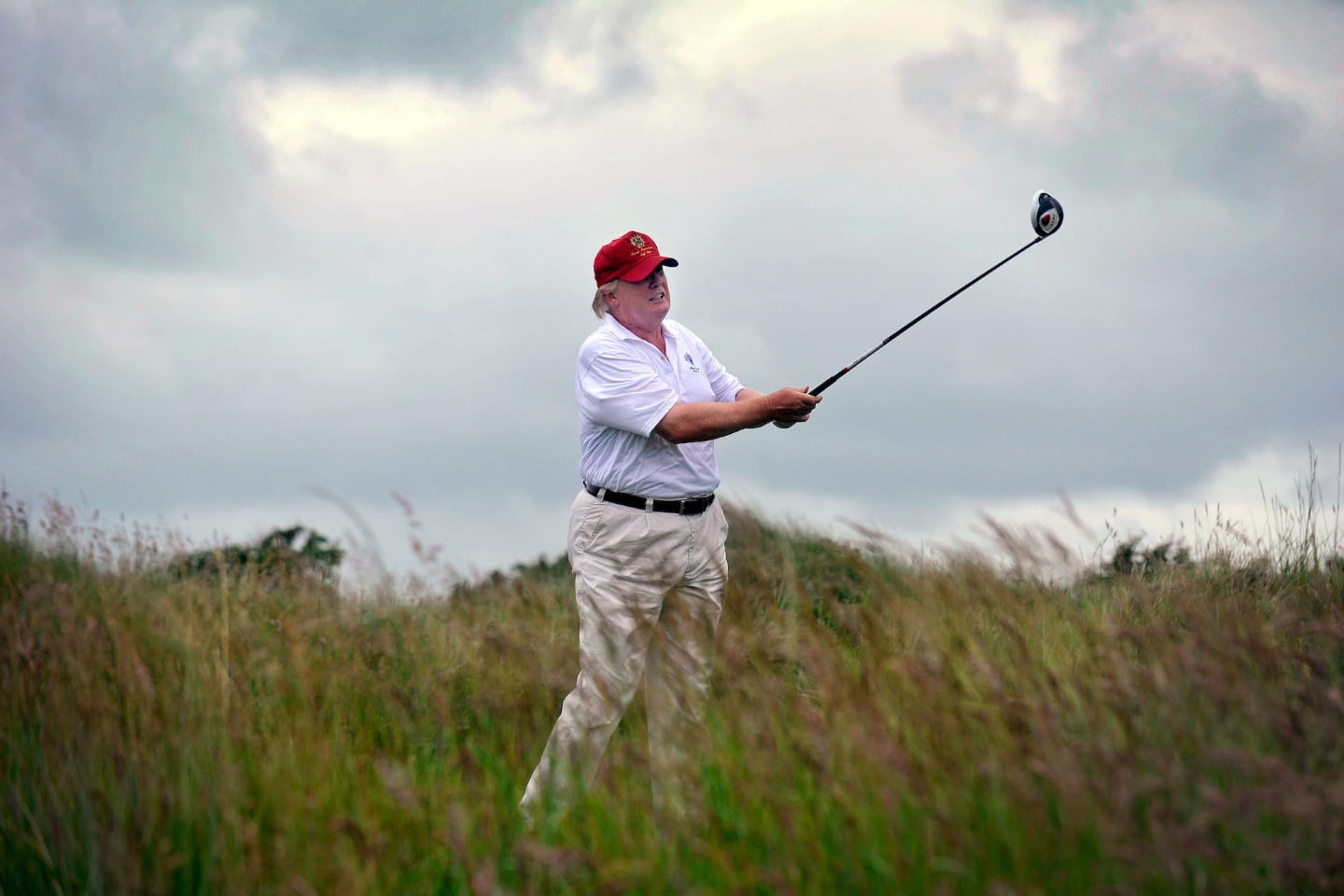 "Sometimes you just have to wonder, what could he possibly have been thinking?

On the Saturday morning of Memorial Day weekend, President Trump took the short trip from the White House to a secure location in northern Virginia. It wasn’t the Pentagon nor was it Arlington Cemetery. It was Trump National Golf Club in Sterling, Virginia, making it Trump’s 265th visit to one of his golf properties since he was elected President in 2016."

Previously, Trump mentioned that 100,000 deaths would be a good job. But it's very clear this is a tragedy and the President does not care.

Not only is this a tragedy for American lives, but the economy is also suffering as well:

This past week the number of Americans filing for unemployment rose another 4 million, bringing the pandemic total to over 40 million unemployed. Other numbers also tell the tale of a country in crisis, with over $1.3 trillion of U.S. earnings being wiped away because of the pandemic, and the number of businesses going bankrupt continuing to rise.

This is as heartless as it gets. No person could stomach a break, knowing that many lives have been drastically and negatively altered. #CorruptTrump