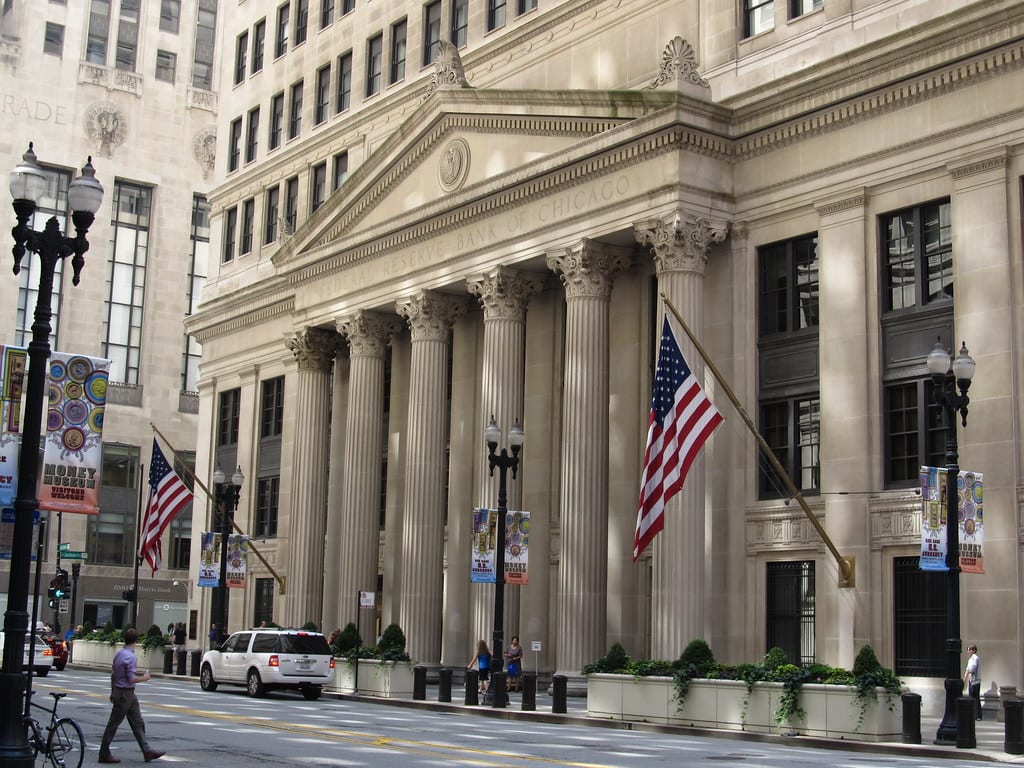 US Economic Activity Plummets to Worst Reading Since 1967

How has the economy impacted your life?

The US economy has faced massive economic turmoil as a result of the COVID-19 pandemic. Most recently, the economy experienced its worst reading since the Federal Reserve Bank of Chicago began its tracking in 1967.

Led by drops in production and employment-related indicators, the Chicago Fed National Activity Index was minus 16.74 last month, down from a downwardly revised minus 4.97 level in March, according to the data released on Tuesday.

All categories of economic indicators have fallen since march:

The index's three-month moving average fell to minus 7.22 in April from minus 1.69 in March. After a time of economic expansion, a greater likelihood of a recession is historically tied to the three-month average falling below minus 0.70, according to the Chicago Fed.

Within the last 10 weeks, 1 in 4 Americans have applied for unemployment benefits.