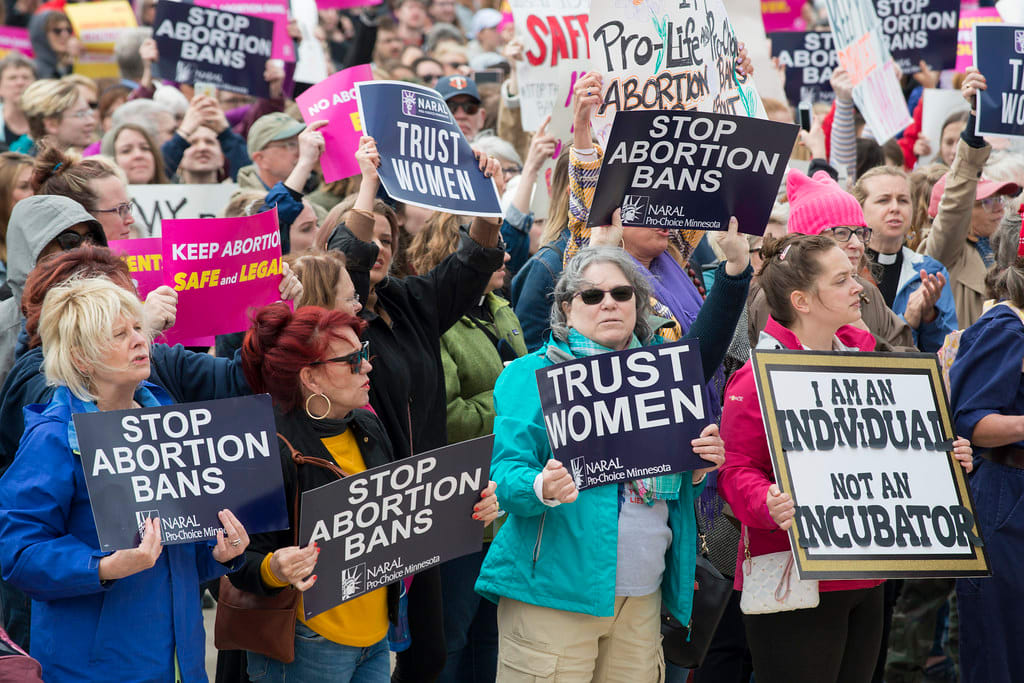 Contact your Representatives and tell them to protect the freedom to choose!

American Independent Reports: Restrictions on abortion begin much earlier than you think

Lawmakers aren't the only ones restriction abortion access. Over one-third of all obstetrics and gynecology residency training programs in the United States do not require teaching abortion training.

Most family residency programs who train doctors to be primary care providers also do not provide abortion training. These doctors are the primary care givers for people in underserved and rural urban areas.

A new study showed that these policies were not based on legal or medical concerns.

Instead, it notes, sometimes "abortion criteria would become narrower based on the political and religious beliefs of hospital funders or political leadership." One interviewee said policies at their teaching hospital were changed based on a particular executive's personal beliefs.

Preventing training in this area results in a shortage of abortion providers.

The number of independent clinics providing abortions has declined by 28% since 2012 owing to a variety of factors. Over 11 million people of reproductive age already live over an hour away from the nearest facility that provides abortions. Anti-abortion activists have had a good deal of success passing restrictive laws targeting abortion access, including 25 new abortion bans passed in 2019 alone.

We need to protect the freedom to choose at all levels.