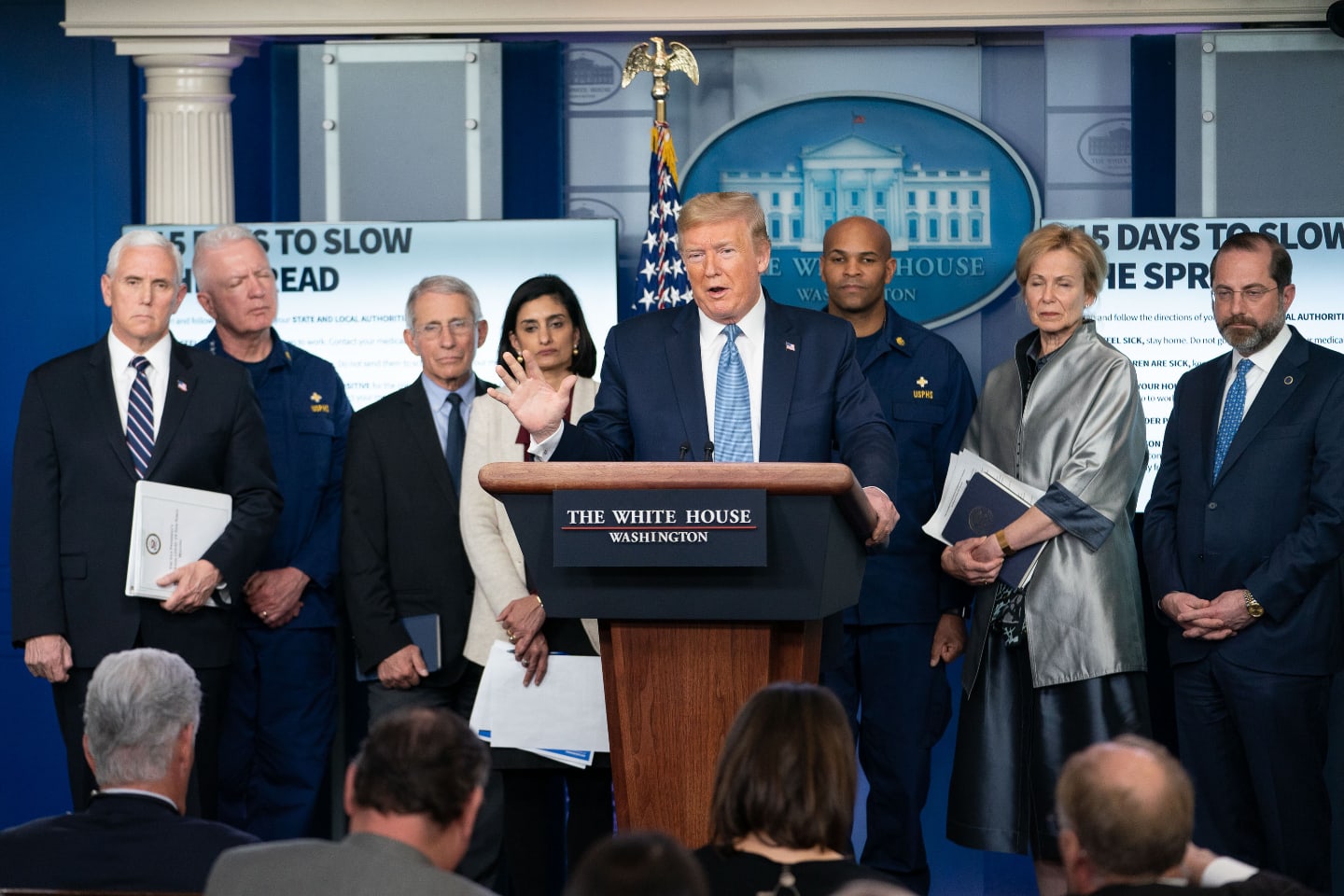 Over 40 million Americans have applied for unemployment

How do you feel about the future of the economy?

CNBC Reports: Jobs data shows millions went back to work but unemployment rate for May is still expected at 20%

Almost 4 million people have come off unemployment benefits earlier this month, but 21.05 million more Americans have made claims. This means there have been over 40.8 million claims filed within the last 10 weeks.

“Our assessment is the labor market is still in very bad shape,” said Luke Tilley, chief economist at Wilmington Trust. “We are optimistic that reopenings of the economy and the SBA’s [Payroll Protection Program] will bring some people back, but we don’t think it will stop the unemployment rate from being much higher in next week’s report or will bring unemployment down quickly over the second half of the year.”

There are also the numbers from the Pandemic Unemployment Assistance program. During the week of May9th, 7.8 million people filed for assistance under this program.