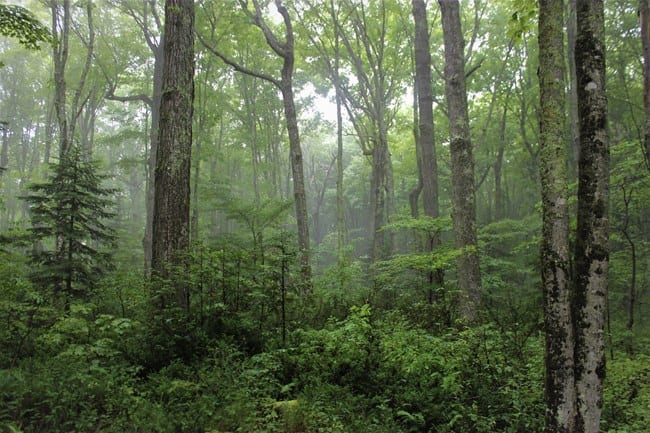 Call your Representatives and tell them to protect our forests!

New research finds that rising temperatures, deforestation, development, and climate-induced disasters are transforming our forests. Older, bigger trees, which are staples in their ecosystems, are disappearing at faster rates. Thus, our earth's forests are not only becoming shorter but also younger.

According to researchers, the world has lost roughly 1/3 of its old growth forests in 115 years.

In North America and Europe, where more data was available, they found that tree mortality has doubled in the past 40 years.

The study brought together more than 20 researchers that are experts in the field. They looked through over 160 previous studies about tree mortality to develop a comprehensive understanding of the Earth's forests.