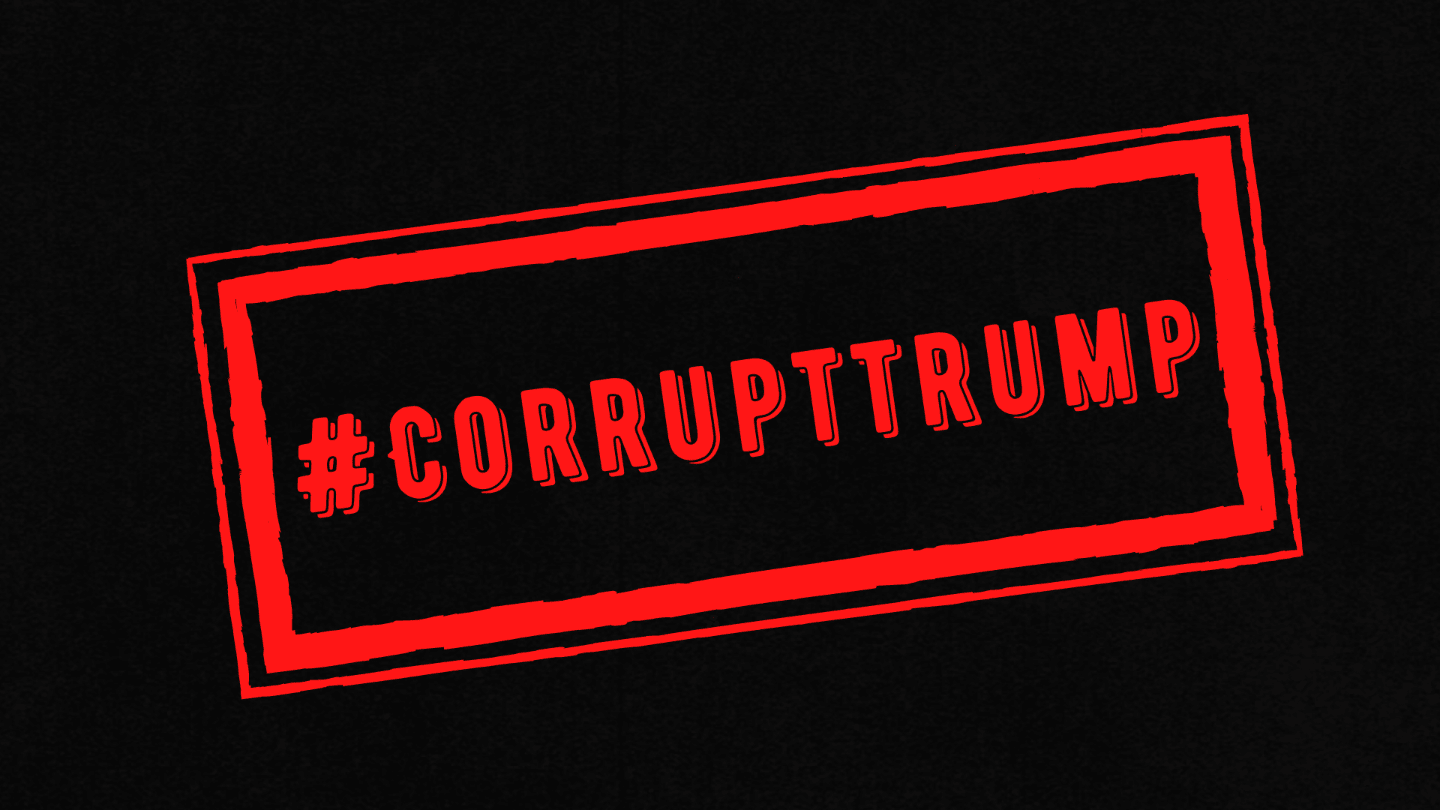 Stop Trump's lies in their tracks and share this article on social!

The Washington Post Reports: President Trump made 19,127 false or misleading claims in 1,226 days

On Trump's 1,226th day in office, Trump had made 19,127 false or misleading claims. That is almost over 16 claims a day since he was elected.

Trump's lies ramp up during his rallies, where he typically makes a list of over 60 exaggerated or false claims.

The coronavirus pandemic has spawned a whole new genre of Trump’s falsehoods. The category in just a few months has reached 800 claims, with his advocacy for hydroxychloroquine as a possible cure, based on minimal and flimsy evidence, already reaching Bottomless Pinocchio status.

Currently, Trump's most repeated claim is that the US economy today is the best in history; he started this falsehood in June 2018. This is far from the truth, as some of the best economies were experienced under Presidents Dwight D. Eisenhower, Lyndon B. Johnson or Bill Clinton — or Ulysses S. Grant.

Trump’s second-most repeated claim — 261 times — is that his border wall is being built. Congress balked at funding the concrete barrier he envisioned, so the project evolved into the replacement of smaller, older barriers with steel bollard fencing. (Only three miles of the barrier is on land that previously did not have a barrier.) The Washington Post has reported the bollard fencing is easily breached, with smugglers sawing through it, despite Trump’s claims it is impossible to get past. Nevertheless, the project has diverted billions in military and counternarcotics funding to become one of the largest infrastructure projects in U.S. history, seizing private land, cutting off wildlife corridors and disrupting Native American cultural sites.