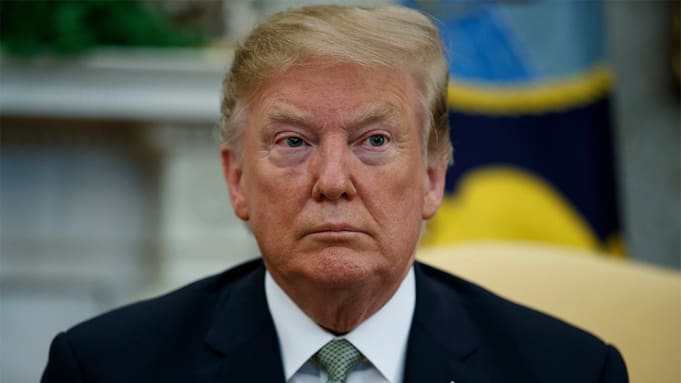 Yesterday, President Trump pledged to deploy active duty military members under the condition that states can't maintain their states protests caused by the murder of George Floyd and other African-American Men and women:

"I am mobilizing all available federal resources, civilian and military, to stop the rioting and looting, to end the destruction and arson and to protect the rights of law-abiding Americans, including your Second Amendment rights," Trump said in the extraordinary address, which was delivered as police fired smoke devices outside to push protesters back from the White House.

President Trump touts himself as committed to being the the "law and order" president, or more practically said, an authoritarian.

"If a city or state refuses to take the actions necessary to defend the life and property of their residents, then I will deploy the United States military and quickly solve the problem for them," Trump said, referring to himself as "your president of law and order and an ally of all peaceful protesters."

The move by Donald Trump dismisses the true value of the anger experienced by African-Americans every day of their lives. He is the leader of the free world, but yet suppresses the very action that makes a Democracy strong. He and his GOP colleagues could be a leader and drastically eliminate the burden of the systemic racism. But he'd much rather unleash the military on hurting Americans.