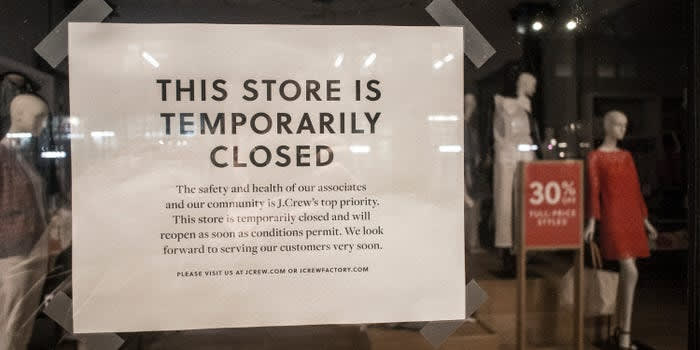 US Economic Recovery May Take Almost a Decade

Business Insider Reports: The US economy could take nearly a decade to recover from the coronavirus pandemic, according to the CBO

It may take almost 10 years for the US economy to recover from the impacts of COVID-19, according to the Congressional Budget Office.

The CBO now projects that over the 2020-2030 period, cumulative nominal output will be $15.7 trillion less than it previously said in January, a 5.3% cut. It dropped its real GDP forecast for the same period by $7.9 trillion, or 3%, according to the report.

The stimulus package from Congress, which was approximately $3.3 trillion, will only partially help the issue at hand.

Economists anticipate that Thursday's initial claims report will show that millions of Americans filed for unemployment last week. Friday's May payroll report is expected to show that employers again slashed millions of jobs and that the unemployment rate surged — some estimates expect it to reach 20%.