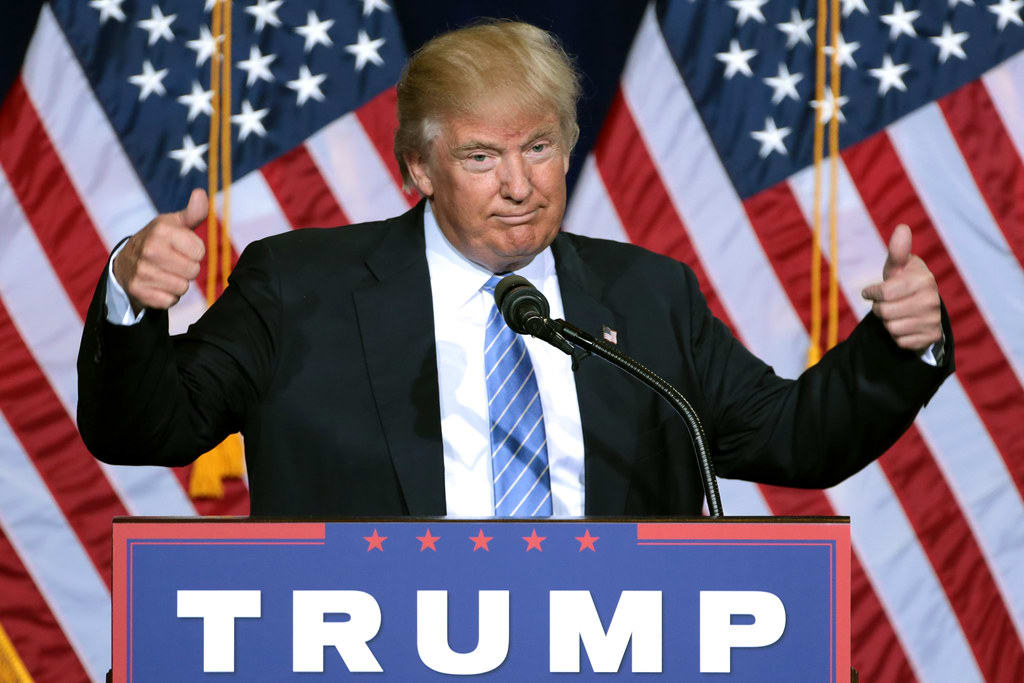 Tell your Representatives to protect your freedom of speech!

While Americans are protesting in the streets over the death of George Floyd and the official COVID-19 death toll in the Us passes 100,000, Donald Trump has begun to attack social-media. Trump's Executive Order would allow the government to watch over political speech on Internet platform. This is the furthest thing from protecting freedom of speech.

Trump has long argued–without evidence–that Internet platforms are biased against conservative voices. In reality, conservative voices have thrived on these platforms. Facebook, Instagram, Twitter and YouTube have consistently allowed conservatives to violate their terms of service. Twitter recently fact-checked two of Trump’s tweets that contained falsehoods, the first time it had done so, which appeared to trigger the Executive Order. Twitter subsequently issued a warning on a Trump tweet for endangering public safety. These actions were long overdue efforts to treat the President’s posts the same as any other user’s. At the same time, Facebook refused to take action with identical posts on its platform.

Trump's Executive Order would change Section 230 of the Communications Decency Act of 1996.

Internet platforms have interpreted Section 230 as providing blanket immunity, and the courts have concurred even in cases where their platforms directly facilitate terrorism, defamation, false information, communications between adolescents and alleged sexual predators, violations of fair-housing laws, and a range of other issues.

Section 230 also protects Internet platforms from responsibility for highlighting content that may undermine the US's response to COVID1- and the protests. This has allowed for the spread of misinformation and provides no incentive for Facebook to prevent racist organizations from using its platform to organize.

There must be changes to section 230, but the regulations should not focus on banning the freedom of speech.

Changes to Section 230 should be structured to encourage innovation and startups. The goal of any reform should be to limit the spread of harmful speech and conduct, and to restrict business models likely to enable harm.