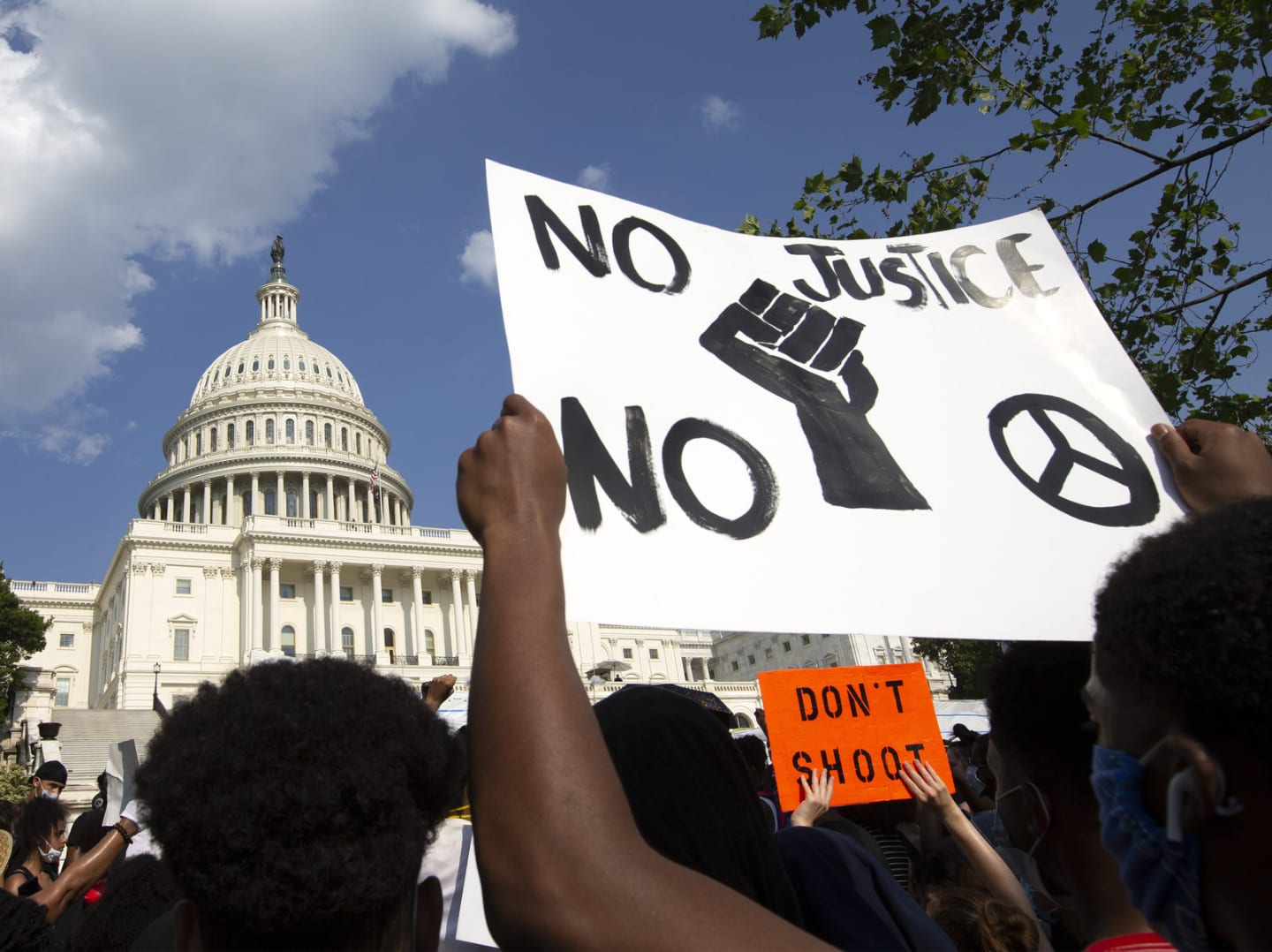 The Congressional Black Caucus and the House Judiciary Committee, Sen. Cory Booker and Sen. Kamala Harris teamed up to unveil a plan for police form.

The bill follows after the wrongful deaths of George Floyd, Breonna Taylor, and Ahmaud Arbery. The bill includes:

It creates a National Police Misconduct Registry to track police misconduct and thwart officers from switching jurisdictions to avoid accountability. The plan also looks to improve police practices by mandating training on racial bias and the duty to intervene.

It also limits the transfer of military-grade weapons to state and local law enforcement agencies and requires the use of body cameras.

The legislation would also empower attorneys general and the Justice Department to play a much larger role in its oversight of police agencies. For example, it would create a grant program to allow attorneys general to independently investigate police misconduct and excessive use of force. And it would give the Justice Department greater powers to investigate and track cases.

It would also condition federal funding for state and local police agencies to their training and adoption of policies to combat racial bias and profiling, as well as ban "no-knock" warrants in drug-related cases and the use of choke-holds.

In addition the bill would include banning the choke-hold, and will hold officers to a higher standard by lowering Mens Rea for officers. The bill is expected to be evaluated June 30th or sooner due to the Congress recess.